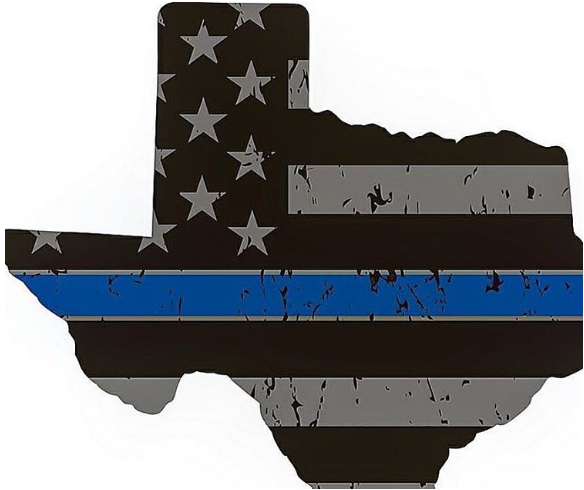 Last evening in Dallas five police officers were senselessly gunned down and murdered during what was reported as a “peaceful anti police protest.”

The lone gunman responsible for the sniper attacks was eventually taken down by a robotic device.

PGA Tour players took to social media to offer their condolences to the deceased officer’s families, and to the city of Dallas as a whole.

Sad day for our city.. Prayers for the families and strength to believe this violence will stop on all fronts #DallasStrong
— Jordan Spieth (@JordanSpieth) July 8, 2016

Did You Know: Patrick Reed Leads Race to Dubai Standings