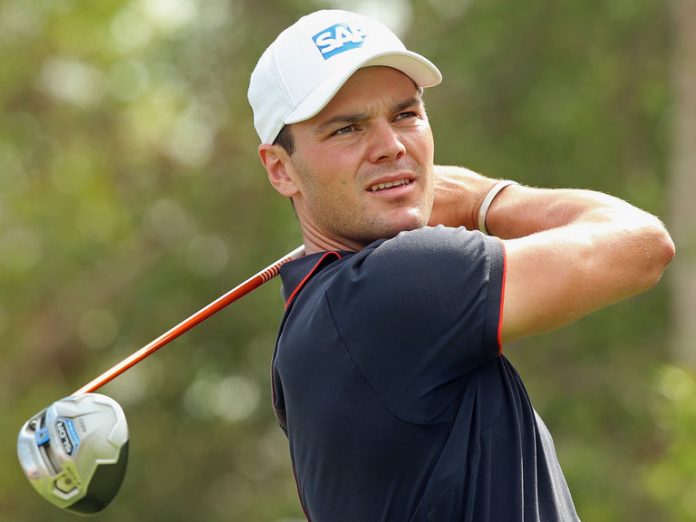 Martin Kaymer wasted no time in showing off his versatility when going for the green in two.

The Germanator pulled out his driver and hit it off the fairway at Castle Stuart during the 2nd round of the Scottish Open. Sadly, the ball took a nasty hop and went into the greenside bunker.

Not enough PGA Tour players do this but we have been treated to some rare moments before. Here are a few memorable times when players hit driver off the deck (some worse than others).

Kevin Na tried to go driver off the deck at the second playoff hole. It didn't go well. #QuickHits http://t.co/8re3BbFUf8