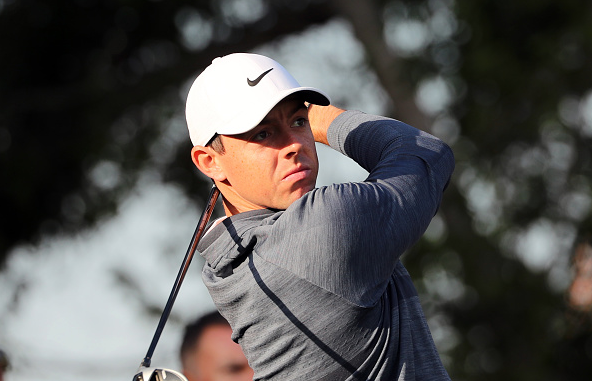 A look at three questions and answers after the first round of the Abu Dhabi HSBC Championship, where defending champion Tommy Fleetwood holds a share of the lead by one. 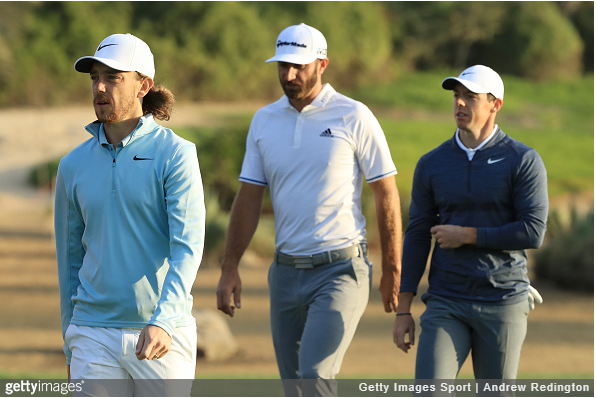 How much satisfaction do you draw from performing as well as you have done when you’re given a marquis group, you’ve earnt this position, but there you are with the world No. 1 and with Rory McIlroy and you beat them on the day.

FLEETWOOD: Yeah, I think during my career, I think I’m going to struggle to find a better three ball, really. Doesn’t matter how long I play. That might be the best one I get.

Yeah, it’s great. All you can do is concentrate on your own game and that’s kind of what you always do is you set out to play the best you can.

But yeah, these two, I don’t know what I’ll do in my career and nobody knows what the future holds but I think these two might be going down in the history books, so it will be nice to tell them that I played these two in a three-ball. 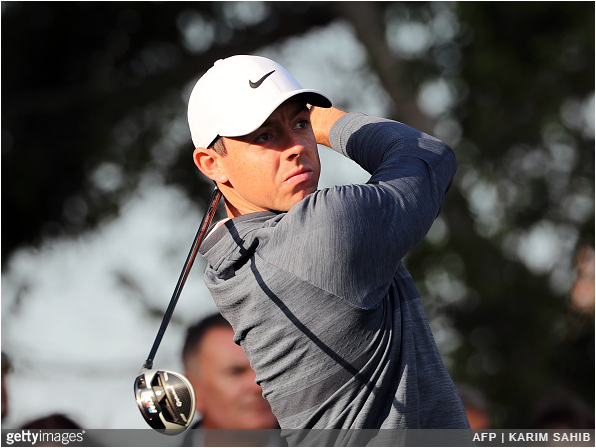 Last night or this morning, did you feel nervous or apprehensive in any way, or different in any way, like a comeback?

McILROY: Comeback, not really a comeback. Yeah, I had a few months off, but it wasn’t as if I was coming back from a year or something.

I was probably a little nervous on the first tee. I had no problems last night or this morning. That was all fine. But yeah, I was just excited to get going. It’s another season, a season that I feel like I’m as prepared for as any season I’ve started as a professional.

Yeah, it was a great pairing to go out with, with Dustin and Tommy. Tommy had one of the best years out of anyone last year, winning The Race to Dubai and having a few wins. DJ is obviously No. 1 player in the world. So to see where I’m at compared to where they are, it was nice to see that, as well. Yeah, it was a good day. 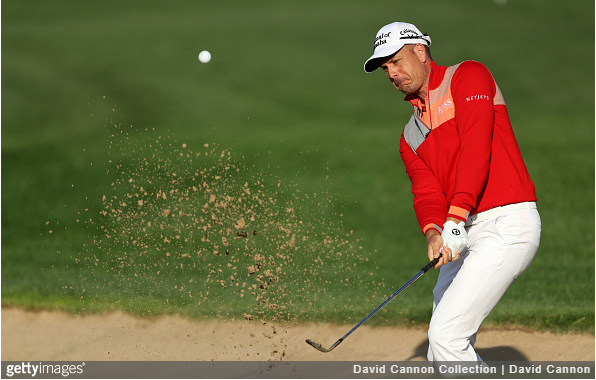 You mentioned your chip-in on your seventh hole, I believe. Talk us through that?

STENSON: Just hit a little 60-degree there. Played it just short of the green and made a little hop and lucky that it goes in but it was pretty nicely played shot and yeah, those are the little things that helps on a day like today.

Had a couple that were kind of sneaking by. I felt like I left one or two maybe on the greens, but all in all, I was pretty pleased with the score and kind of where we got it despite not having our best day.