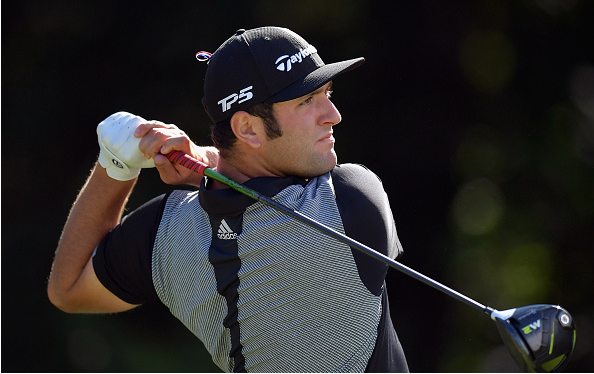 The 60th CareerBuilder Challenge, contested in La Quinta, California at PGA West, includes a field of 156 Tour players, all vying for the $1 million-plus cash prize, and 500 points.

While they all have a chance, hypothetically, we feel the eventual winner will come from a group of 10 players we’ve ranked (in order of most likely to win). 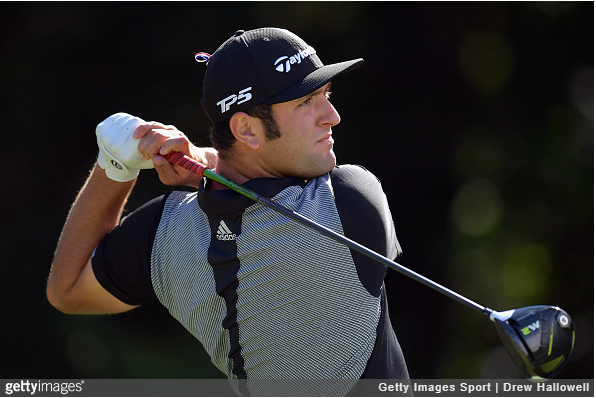 Finally, a course Rahm has played before! He was a disappointing T34 in his start at La Quinta last year, but the world No. 3 is an obvious favorite at this year’s CareerBuilder.

In his last two starts he won the prestigious DP World Challenge on the European Tour, and was runner-up to Dustin Johnson at the Sentry Tournament of Champions.

Between the two tours, the 23-year-old Spaniard produced three victories and three runner-ups in the past year. 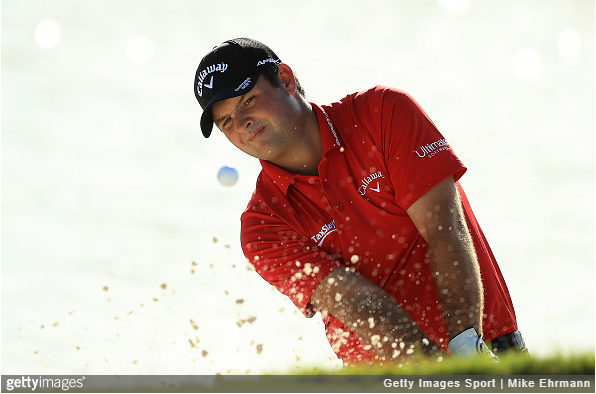 Reed went from 11 top 10s in 2016 to just four in 2017. But the 27-year old Texan started to come back around late in the year with a runner-up at the PGA Championship; a tremendous week at the President’s Cup; a T10 at the DP World Challenge; and a T5 at the Hero World Challenge in December.

Reed’s 260 in his 2014 CareerBuilder victory is the tournament’s second all-time low, and his T12 finish last year included an impressive final-round 65 at the Stadium Course. 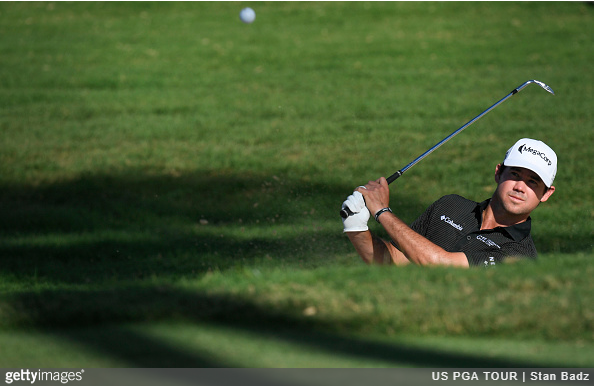 In five starts in the new season, Harman has five top 10 finishes, including four top 5s.

The former Georgia Bulldog has put together pedestrian final rounds while playing in the final grouping the past two weeks, but the results have still been impressive.

Harman cannot seem to miss off the tees as of late, and if he keeps form, his third career victory will soon follow. The 30-year-old was T3 at La Quinta last year, shooting all four rounds in the 60s. 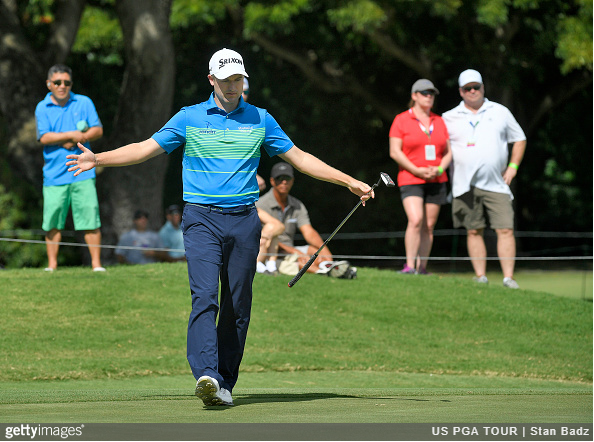 After an incredible 2016 season where he had two wins and two runner-ups, Knox’s 2017 season was largely disappointing, as he struggled with the balance between his commitments in America and on the European Tour.

Now, Knox has truncated his traveling and is focusing solely on the PGA Tour, which is paying off early this season with two top 10s in his last three events.

In his T10 performance at last week’s Sony Open, Knox ranked fourth in the field in greens in regulation. In 2014, the Scotsman hit 20 under for the week at the CareerBuilder, resulting to a T13 finish. 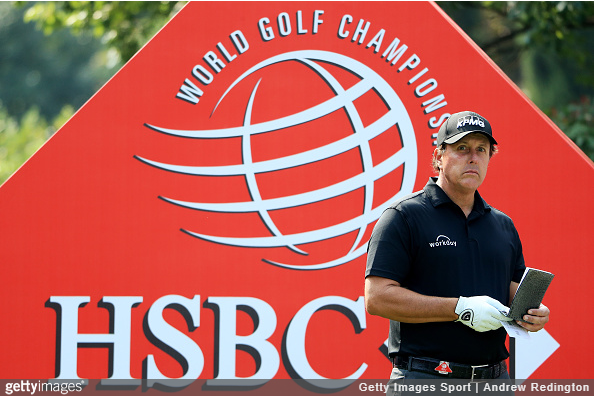 Undoubtedly the most popular player in the field, the ageless 47-year-old Mickelson is making La Quinta his first stop of the 2018 calendar year.

Phil looked great before his nine-week break, finishing in the top 20 in his last four starts, including a T6 at the Dell Technologies Championship, and T3 at the Safeway Open in early October. 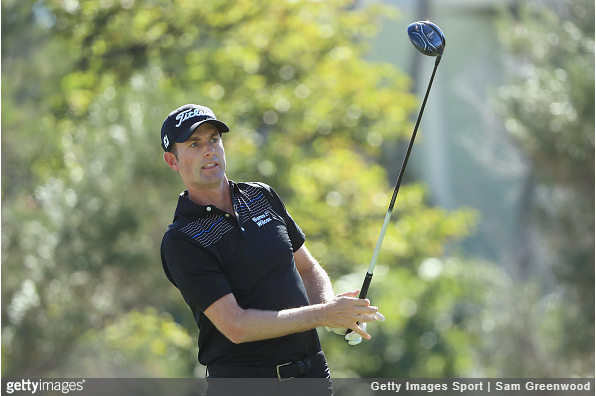 A sizzling 63-64 weekend at Waialae resulted in a T4 for Simpson, who has been one of the most consistently strong golfers on Tour since August.

His 69.1 scoring average is the sixth best on Tour right now, and with his vastly improved putting, Simpson looks primed to end a winless drought that goes back to the first event of the 2013-14 season. 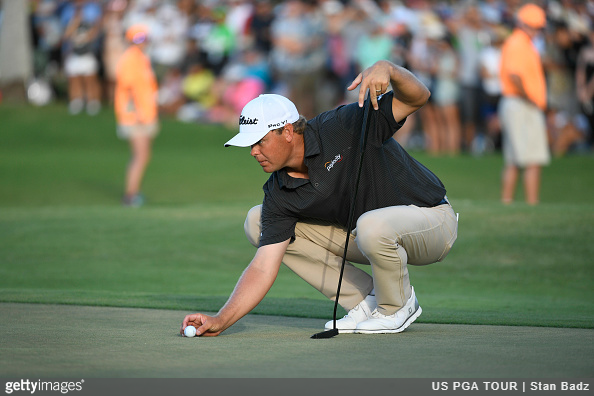 The 31-year-old Kizzire is the season’s early breakout star, outdueling Rickie Fowler at the OHL Classic in November and then coming out front at Waialae, showing tremendous grit in outlasting James Hahn in a marathon six-hole playoff.

It will be tough for Kizzire to keep his form after such a hectic week, but nobody on Tour is hotter right now.

He opened last year’s CareerBuilder with a 65, but faded to a T50 finish. 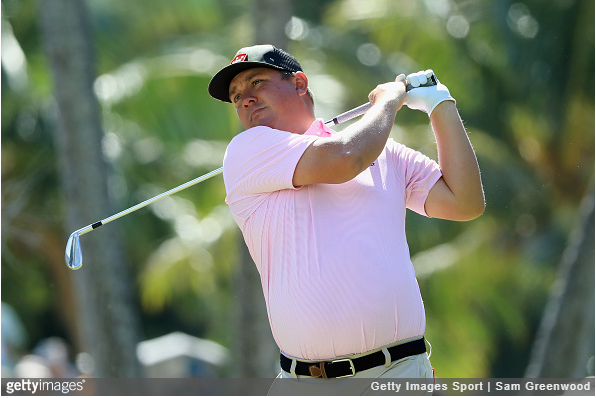 Dufner’s triumph at the 2016 CareerBuilder Challenge ended a three-year winless drought, and that familiarity could lead to another big week.

The 40-year old Ohioan looked to be in good form at last week’s Sony Open, shooting all four rounds in the 60s, including a Friday 65.

Dufner’s always-strong wedge game, and recent hot putting, should be a good fit on the Stadium Course. 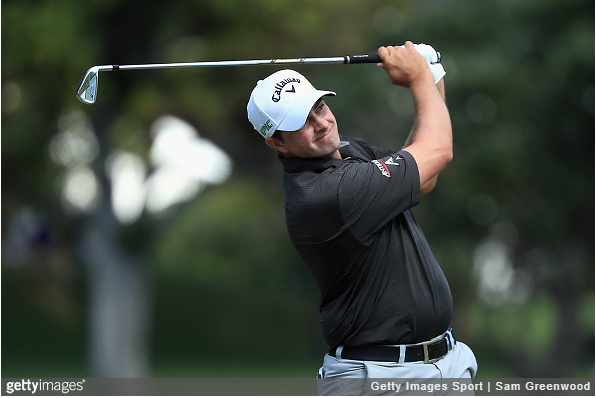 The 35-year-old is off to a great start in what could be a career season.

In his past five starts he also has a T9 at the OHL Classic and a T4 at the Sanderson Farms Championship. 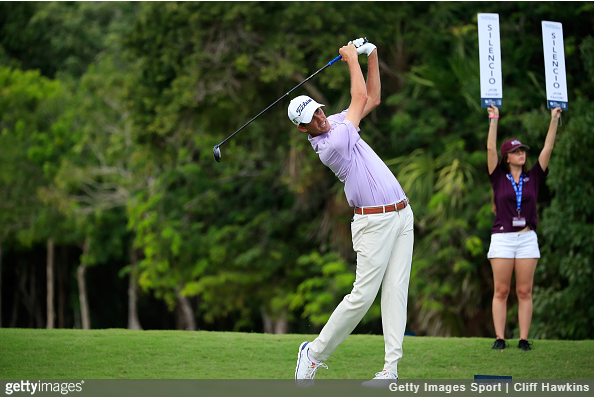 One of the hottest golfers during the fall swing, with three finishes inside the top four, Hadley makes his 2018 calendar debut this week at PGA West.

Hadley’s iron game was clicking before the break, and assuming he spent his time well, he should be extremely confident getting back out on the course, despite the fact that he’s missed the cut in all three of his appearances in this event.