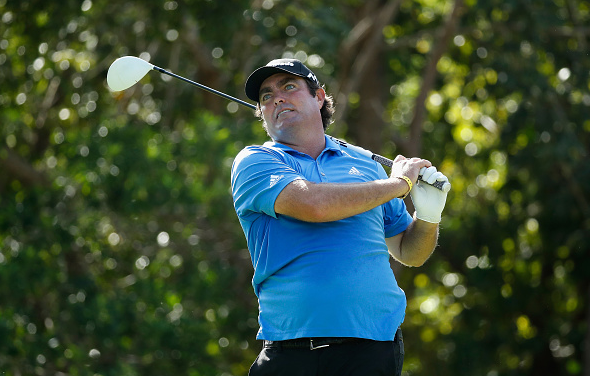 The first round of the OHL Classic at Mayakoba has concluded, and Chris Kirk leads after carding an 8-under 63. Camilo Villegas, Gary Woodland and Ben Crane are sitting in 2nd after firing 7-under 64s.

Rounding out the top 5 are Webb Simpson, Aaron Wise, Scott Piercy, Kevin Streelman, Nicholas Lindheim and Abraham Ancer who all shot 6-under 65s.

Mexico native Abraham Ancer has just made 6 of 19 cuts so far on the PGA Tour. Today was a different story. Ancer made 7 birdies and bogeyed the last to shoot 6 under par good enough for T5.

Two-time PGA Tour winner, Steven Bowditch continues to struggle on the PGA Tour. Following a 10-over 81, the Aussie is well on his way to missing his third straight cut to start the new season.

If he does miss the weekend, it would be Bowditch’s 10th straight MC, dating back to last season.

Last year’s NCAA Champion, Aaron Wise, continued his path to getting a PGA Tour card after firing an opening round 65. Wise finished T10 last week at the Shriners Open to get into this week’s field and he is taking advantage of it. He brought some luck from Vegas by making a hole-in-one on fourth hole only to follow it up with an eagle on the par-5 fifth hole. In his own words, “pretty cool feeling.”