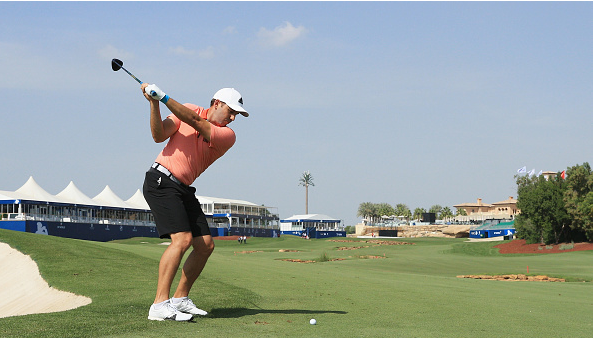 At the time, many industry insiders predicted that Garcia would slide over to Callaway, especially after he was photographed using a Callaway-owned Odyssey putter (Toulon Garage model) during the FedEx Cup playoffs. 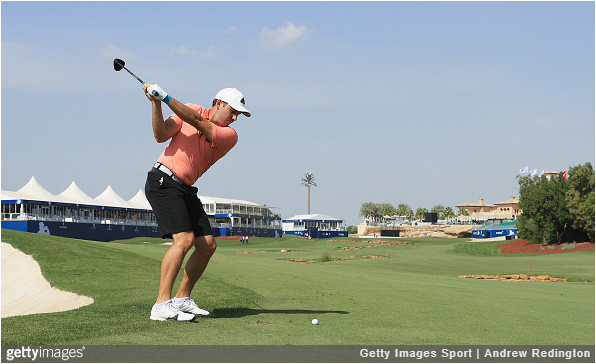 According to Golfweek’s David Dusek, it appears those early predictions are going to play out, as Garcia was spotted playing Callaway clubs in a pro-am at the DP World Tour Championship.

Garcia’s irons Wednesday were Callaway Apex MBs, the company’s newest muscleback blades, and as can be seen in the photo below, Garcia’s personal logo was added to to the toe.

ESPN confirmed Dusek’s post, but also reported that Garcia is not committed to Callaway. Yet.

Despite confirming that Callaway are in pole position to seal his signature, the Masters champion denied that an agreement is already in place.

“Not yet. But at the moment it’s the company that’s in front of the other ones,” Garcia said.

The Spaniard has been practising with Callaway balls and clubs ahead of the European Tour finale starting Thursday and says he is keen to test out the equipment in competition.