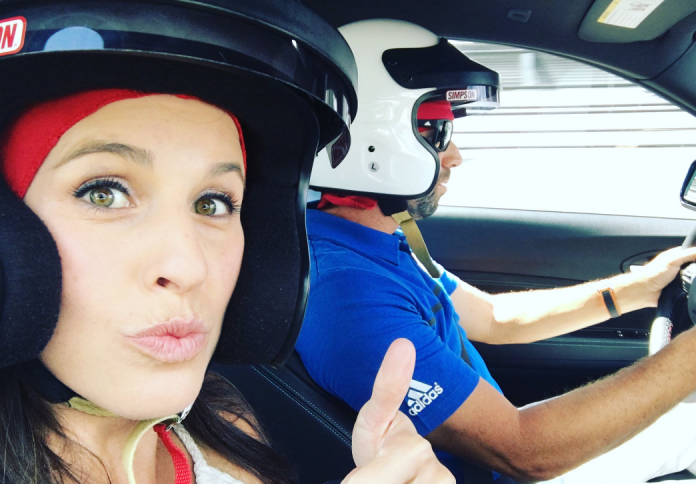 In today’s PGW Daily, Tiger is back, James Hahn gets into with the Golf Channel, Haas and the caddies play basketball, and Sergio drives fast.

Tiger Woods made news this morning with a post to Twitter that says he’s targeting the Safeway Open in Napa,CA.

Hoping to play in Napa, Turkey, and Hero in the Bahamas. Can't wait to compete again. https://t.co/cuNUTQv0NW

Unsatisfying Golf Video of the Day

If you are impatient and need closure to feel comfortable, do not watch this video.

This is up there with the Monty one! pic.twitter.com/iD52L12Xcq

James Hahn attempted to stand up for Si Woo Kim when he thought ESPN was ignoring him. Turned out Kim was not being ignored, but there’s still some confusion.

Did you ask the Tour? 7 events in 2013 does not qualify for full rookie year. Cut off is 8 as stated in article. https://t.co/tBET8t5DyM

According to your rookie definition, Si Woo Kim is a rookie this year. Did not play 10 events in 2013 to qualify. https://t.co/2jUJqT7kTQ

Euro Tour Picture of the Day

From Finland’s Mikko Illonen. Golf can be exhausting.

At 3 o'clock is official siesta time on @EuropeanTour. Golf must be hard… #KLMOpen pic.twitter.com/pqaqrMW2v1

Roberto Castro had a funny thought this morning.

A groggy morning NPR drive can quickly turn into a max volume Jack White drive with the right cup of coffee.

Big Name at the Web.com Finals

Thailand’s Kiradech Aphibarnrat is hoping to acquire PGA membership for next season. Fans have seen Aphibarnrat at most recent majors, and at The Olympics.

Practice Pic of the Day

Speaking of the Web.com… The tour pros had a good time at the Rock & Roll Hall of Fame.

Service You Can’t Turn Down

PGATour.com is giving advice to those who tweet their swing.

The digital clinic is today, people! Tweet your swing to #TOURFix so @TravisFulton_ can give you some pointers. pic.twitter.com/wapJGBZo48

A group of Tour caddies and some players (Bill Haas, Bubba Watson) put together a basketball game at the Indiana gym where the movie Hoosiers was filmed.

What a dream to shoot in the gym!! #Hoosiers

Tiger Woods presenting to Mrs. Todd's 3rd grade class for Career Day! Thanks for taking the time to meet our kids!❤️ pic.twitter.com/2PtF4tLUUq

Interview of the Day

FootJoy did a rapid fire session with Spain’s Rafa Cabrera-Bello.

Experience of the Day

Sergio Garcia got a nice treat from the BMW.