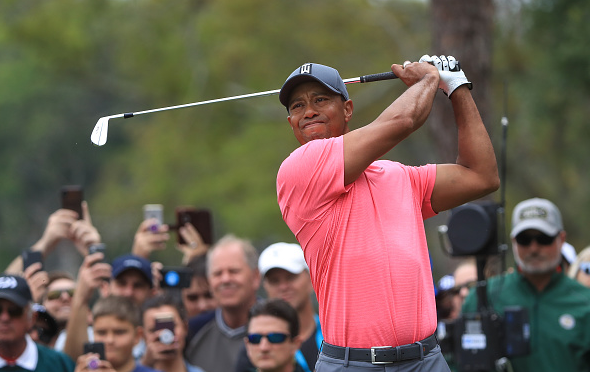 Saturdays are moving day on the PGA Tour, yet Corey Conners didn’t budge. The 26-year old Canadian shot a third-round 68 and heads into Sunday’s final round exactly where he’s stood since round one, atop the leaderboard at the Valspar Championship. 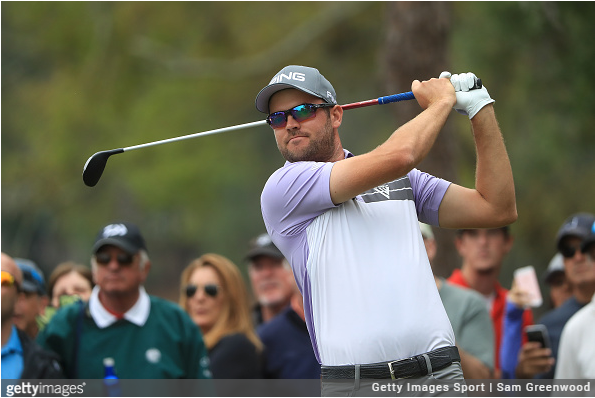 After a Saturday of six birdies against three bogeys, the 608th ranked golfer is at 9-under par, one clear of World No. 5 Justin Rose, former FedExCup champion Brandt Snedeker, and 14-time major winner Tiger Woods, who all sit T2 at 8-under par.

“Obviously really happy with my round today. I got off to a nice start and got settled in well,” said Conners, who is the first wire-to-wire 54-hole leader since Marc Leishman at the 2017 BMW Championship.

“A few mistakes but bounced back with some birdies and, yeah, really happy with how things went.”

Conners will join Rose in Sunday’s final pairing, while Woods will be in the penultimate pairing with Snedeker.

Woods reached 8-under par by the way of a third-day 67, marking the first time since the 2015 Wyndham Championship that he’s posted three consecutive under-par rounds. 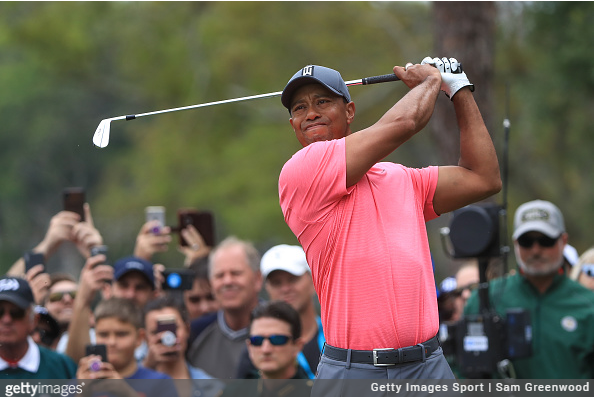 “We had a good time. I think I played, what, 13 rounds [this season] and half of them with Sneds and we had a good time,” said Woods, who will be seeking PGA Tour win No. 80 on Sunday.

“The environment was incredible. We were into it. I played well and Sneds played well. People really got into it today.”

Sam Burns and Patrick Reed were two further back at 6-under par.

“It feels good to be up here. I’ve been in this position many times. I’ve won my shares of events here and Overseas and so I like to be one back or near the lead. I’ve been here before. I just need to execute.”
– Tiger Woods