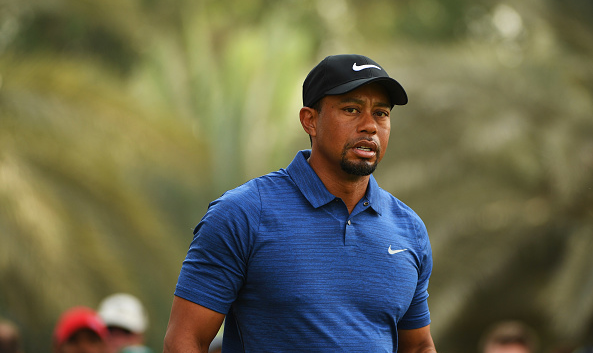 According to a toxicology report released on Monday, Tiger Woods had five drugs in his system when he was arrested on suspicion of driving under the influence this past May. 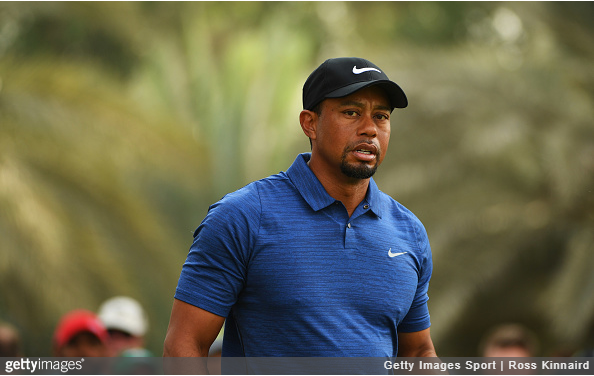 “As I previously said, I received professional help to manage my medications. Recently, I had been trying on my own to treat my back pain and a sleep disorder, including insomnia, but I realize now it was a mistake to do this without medical assistance,” Woods said in a statement. “I am continuing to work with my doctors, and they feel I’ve made significant progress. I remain grateful for the amazing support that I continue to receive and for the family and friends that are assisting me.”

It is unknown if Woods had prescriptions for all, or any, of the medications, including marijuana which is legal in Florida for medicinal purposes.

Last week, as part of a plea deal, Woods admitted guilt to “reckless driving,” and agreed to enter a recovery program. The arrest record of the former world No. 1 will be deleted upon completion of this program.

1. THC: The main ingredient in marijuana.

3. Hydrocodone: The base that makes the painkiller Vicodin.

4. Alprazolam: A benzodiazepine (benzo) that is used in Xanax.

5. Hydromorphone: A powerful base drug for the painkiller Dilaudid.