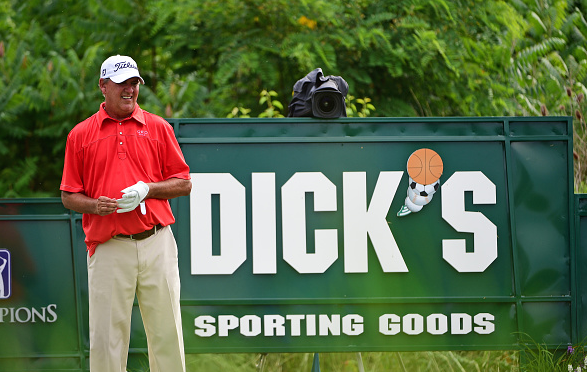 The 11th-annual DICK’s Sporting Goods Open will return to En-Joie Golf Club, which hosted the PGA Tour’s B.C. Open from 1972-2005. The 78-player field includes seven of the top-10 players in the Charles Schwab Cup standings, including Bernhard Langer, the three-time reigning champion of the Schwab Cup. 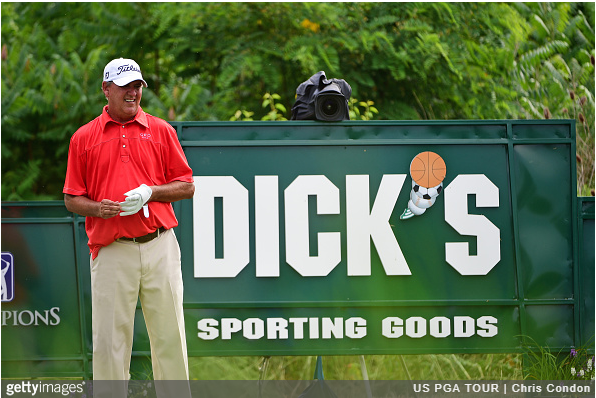 Fresh off a win at the 3M Championship, Paul Goydos will return to defend his title, and he will be joined by six other past champions of the DICK’S Sporting Goods Open. 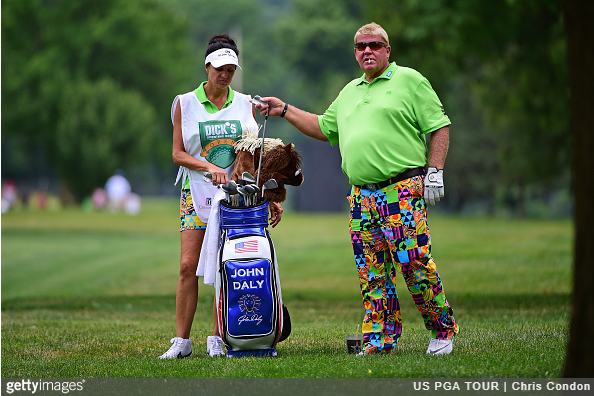 Last year, Paul Goydos put himself in position to win on Saturday, going birdie-eagle-birdie on Nos. 15-17 to close out a second-round 66. He went on to card a bogey-free 69 on Sunday and won by two over Wes Short, Jr. Four months after his win in Endicott, Goydos won the season-ending Charles Schwab Cup Championship and finished third in the year’s final Schwab Cup standings. 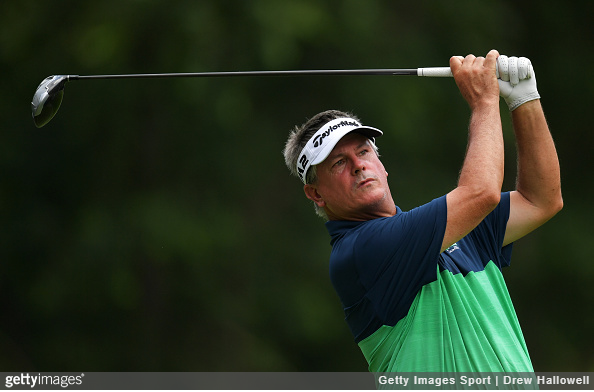 His 2017 campaign includes three top-10s and a win at the 3M Championship, his fifth career title on PGA Tour Champions, and he is currently No. 13 in the Schwab Cup standings. Should he win this week, he would be the first player to successfully defend his title in the tournament’s 11-year history.

The three-hole stretch of Nos. 13-15 were En-Joie’s three hardest holes in 2016, playing a total of +.711. During the tournament’s 10-year history, this trio of holes have been among the course’s five toughest every year.

This week’s field includes seven of the top-10 players in the Schwab Cup standings. The top-five players in the field will be competing in Endicott for the first time in over a year, as none of them played in last year’s event. 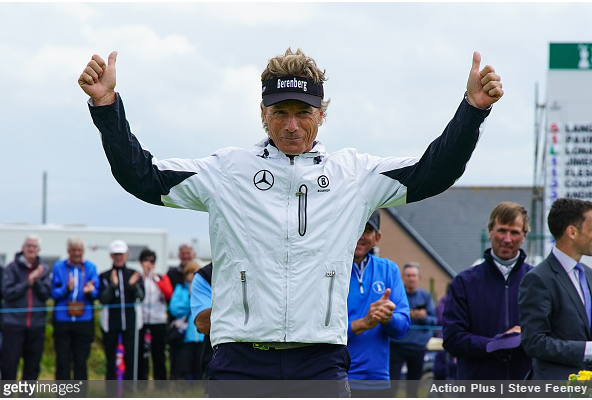 With seven events left in the regular season, players are also eyeing a top-72 place in the standings and a spot in the second-annual Charles Schwab Cup Playoffs. 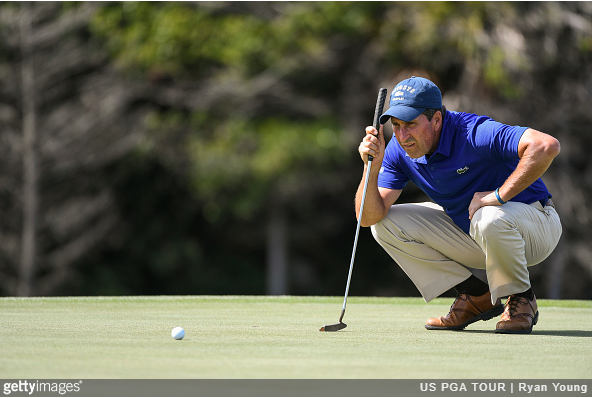 This week’s field includes seven of the eight players nearest the No. 72 position (Australian Peter Lonard, who has played one event this season, is the only one not playing this week). This group includes World Golf Hall of Famer Jose Maria Olazabal, major winners Mark O’Meara and Todd Hamilton, and 13-time PGA TOUR winner Mark Calcavecchia.