SSP Chawrasia posted a 1-under 69 and will take a slim one-shot lead into the final round of the UBS Hong Kong Open. 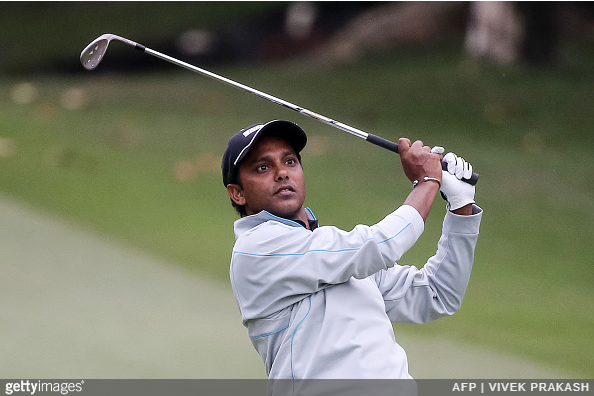 The 39-year old Indian entered Saturday at Hong Kong Golf Club with a two shot lead over one, and a four shot lead over four others. But on a day which produced much less wind, the field in Hong Kong went real low, setting up for what should be a fantastic finish in the Far East.

Following a workmanlike round, which included just a single bogey against 15 pars and a couple of birdies, Chawrasia is at 10 under. And despite a few near misses, which could have turned his decent round into a really good one, Chawrasia was satisfied with his position.

“I’m missing a couple of putts but still one under, I’m happy,” said Chawrasia. “Still one more round so I’m looking forward to tomorrow.

“It’s a little bit of added pressure but I can manage that a little bit. That’s why sometimes I think I’m missing a couple of putts but I will think tomorrow, ‘I can do something’.”

Spain’s Rafa Cabrera Bello, who posted a low-round 64 is just a shot back at 9 under, alongside Australian Wade Ormsby (65).

“I think I’m going to be within reach so I do believe that I can win it for sure. I don’t think it would mean more, I think it would be just a little extra special,” said Cabrera Bello, who finished runner up last year. 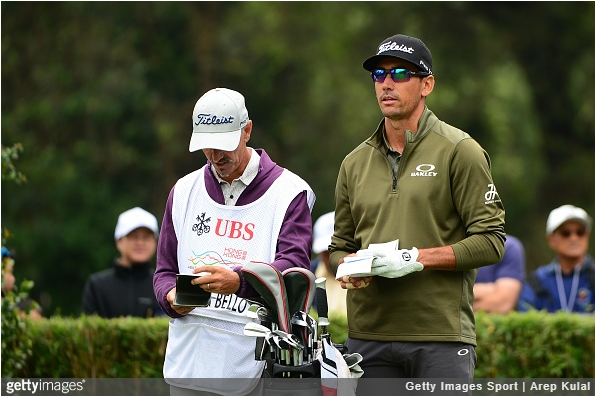 The 2017 Race to Dubai champion, Tommy Fleetwood, leads a group at 8 under, alongside Swede Alexander Björk and Belgian Thomas Detry.

“I feel really comfortable. Hopefully just keep those swing-thoughts and keep doing what I’m doing,” said Fleetwood. “I put it in play a lot and hit a lot of good iron shots. It is difficult to make birdies out there but all you can do is keep putting yourself in position and a round like today, that can only help for tomorrow.”

Tournament headliners Justin Rose (69) and Sergio Garcia (66) remain in the mix at five and six shots back, respectively.

Tommy Fleetwood with an eagle-two at the par-4 10th hole.

“If I feel nervous the other players also will be nervous but I’m okay. I’m playing many times in the same conditions so I’m all right.”
– S.S.P Chawrasia, 54-hole leader