On Sunday at a sun-splashed Augusta National Golf Club, Scottie Scheffler signed for a 1-under par 71 to claim a three-shot victory at the Masters Tournament.

Scheffler’s final day at the iconic golf course included four birdies against one bogey and a (meaningless) final-hole double to settle on 10-under par.

This week’s WITB of the PGA TOUR Winner is powered by the Titleist Store at Amazon.

WITB: Scottie Scheffler Drives TaylorMade to Victory at The Masters 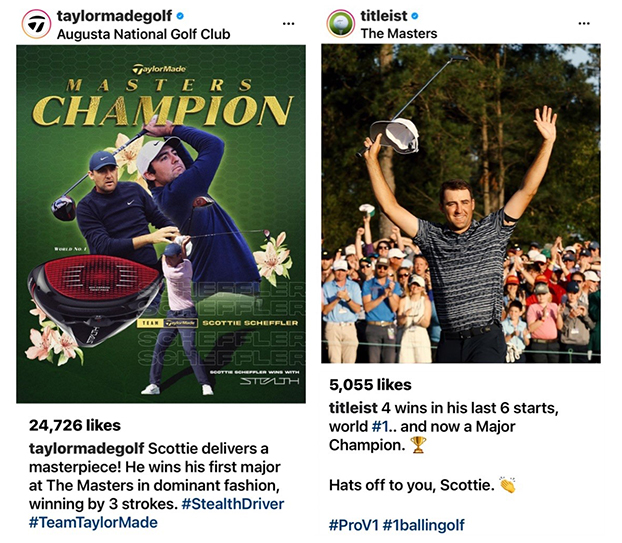