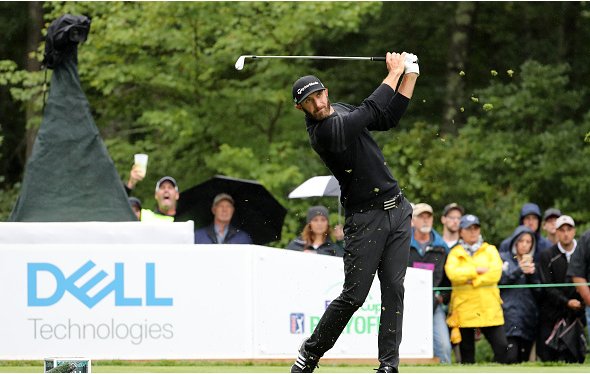 Three players shot 5-under 66s in round three, the best round of anyone outside the two leaders. Those three players might be the three least surprising in the field.

Spieth, a three-time winner on the season who finished runner-up at last week’s The Northern Trust, the first event of the FedExCup Playoffs is continuing to show no ill effects of his disappointing Glen Oaks extra-hole loss, moving into the top four after his 66.

It was a nice follow-up to a second-round 65, and now just two strokes out of the lead, could be the most dangerous name in the Monday mix. 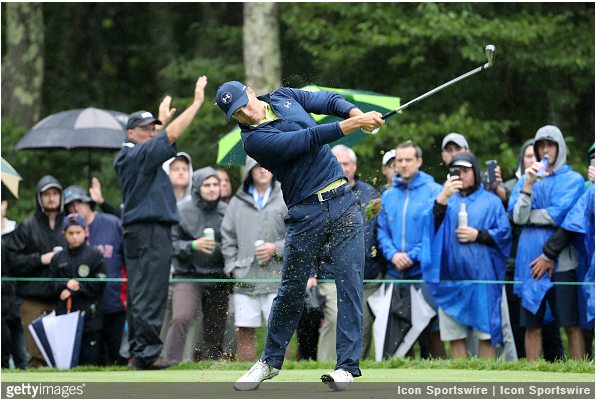 Another one of those 66s came from the man Spieth lost that extra-hole affair to: World No. 1 Johnson. DJ was the round one leader after shooting a 5-under 66 on Friday, but fell back with a 1-over 72 in the second round.

He was back to his first round form in round three, particularly down the stretch as he carded birdies on four of his last five holes. 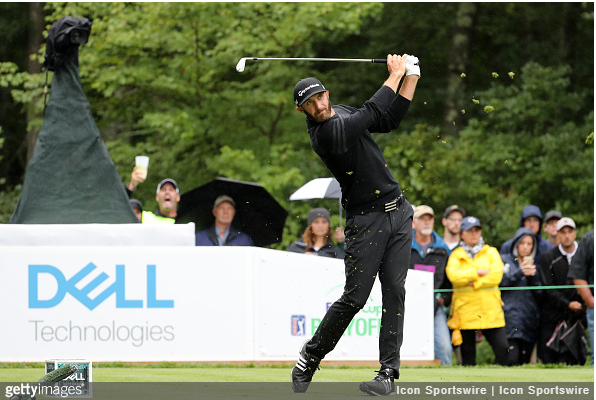 The last 65 came from 2015 Dell Technologies Champion Fowler, who at 7-under for the tournament, has himself back on the periphery of the top 10.

Fowler’s bogey-free round was nearly the inverse of DJ’s as he had four birdies over his first seven holes. 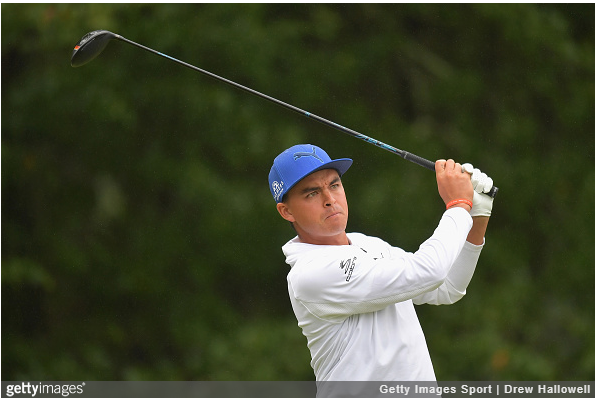 The only man currently in the top 18 on the Dell Technologies leaderboard who was not under par on Sunday was 36-hole leader Rahm.

Starting the day with a one-shot lead, Rahm kept the good vibes going early with birdies on 1, 4, and 7, but seemed to hit a wall on a back nine where he slipped to T7 after three bogeys, posting an even-par 71.

He was uncharacteristically poor on the greens in round three, but orchestrated them so incredibly over the first two rounds, that he still leads the field in strokes gained: putting. 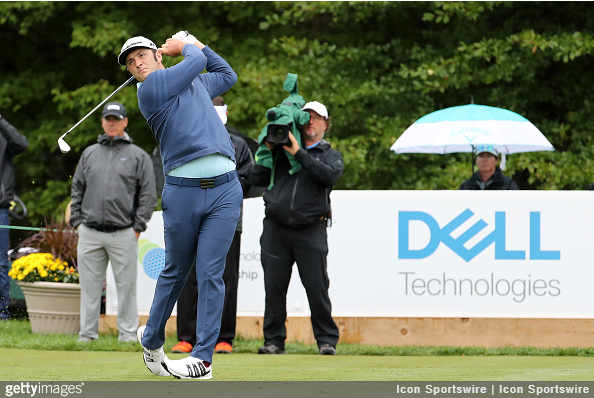 While Rahm is still in the victory picture heading into the final round, but the same cannot be said about Streelman, who started the day at T2, but plummeted to T21 after a 3-over 74 is seriously threatening his chances of moving on in the playoffs.

Streelman began the week 90th in the standings, rose precipitously up the board with a 70-65 start, but his poor Sunday has him as the current bubble man. At No. 70, if the tournament had ended today, he would be the last one in for the BMW in two weeks. 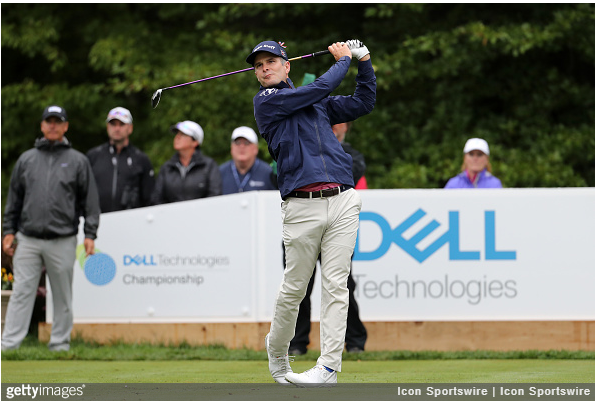 The playoff run of Hoffman may also be near an end after a terrible round three performance. Hoffman’s second-round 64 was the lowest in the Saturday field, but he added ten strokes to that total on Sunday for a 3-over 74.

Projected at No. 81 right now, Hoffman needs to find the former in his Dr. Jekyl – Mr. Hyde act at TPC Boston or his season might end tomorrow. 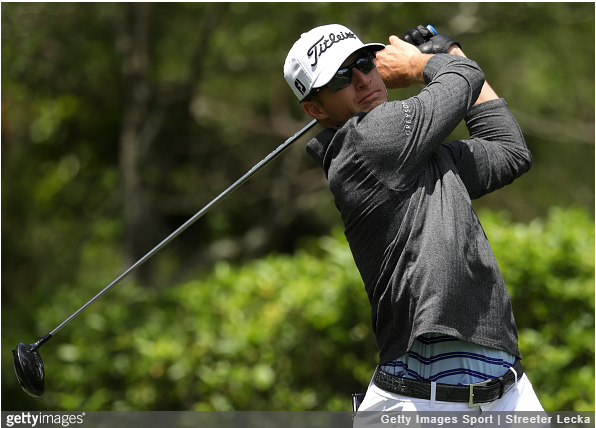