While Augusta National annually hosts the Masters Tournament, the other three major championships are contested at different golf courses each year.

Here’s an early look at the schedule, and the golf courses, for the 2018 major championships. 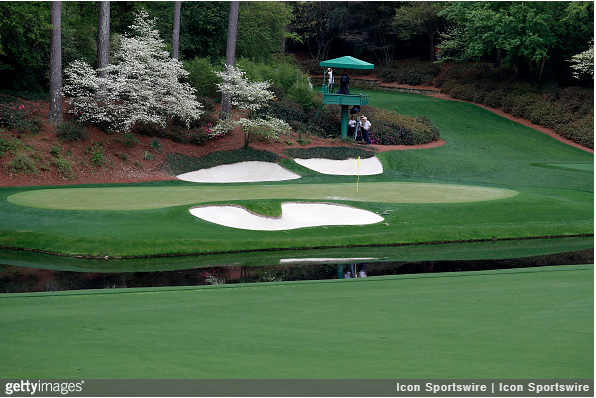 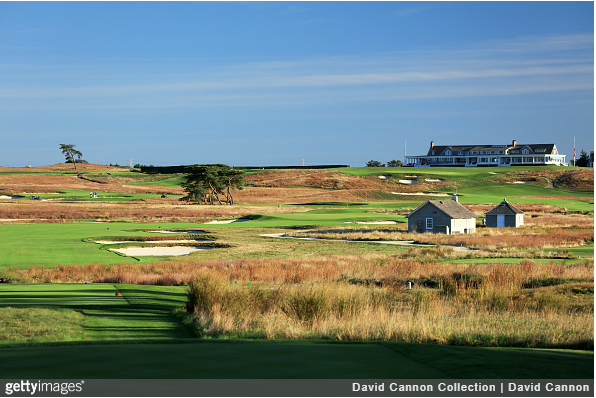 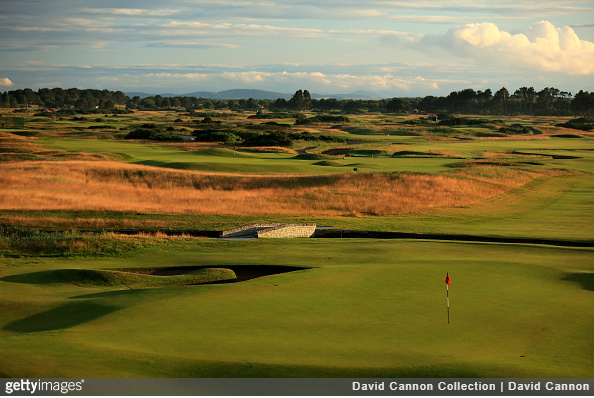 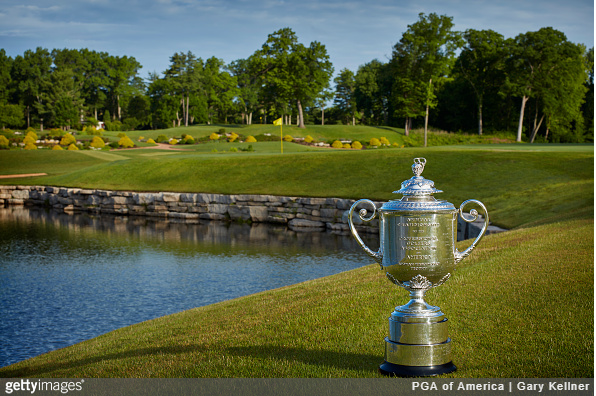