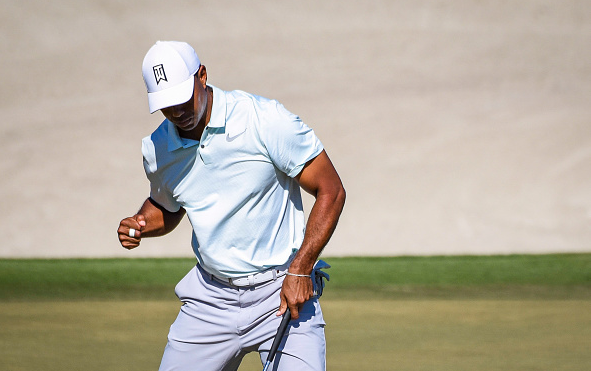 A look at some of the quotes from the top players after the third round of the Arnold Palmer Invitational at Bay Hill, where Henrik Stenson continues to lead. 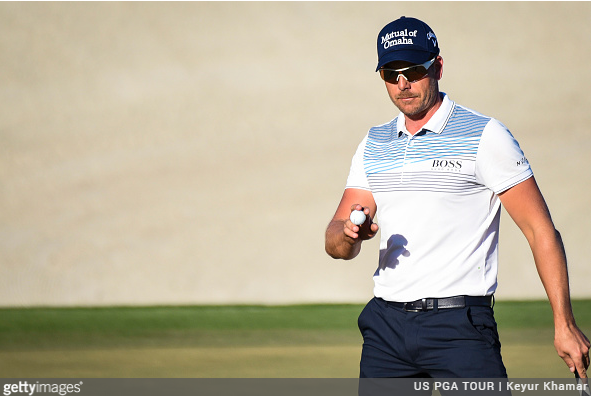 You’ve had a couple close calls here and you live in the area, just how meaningful is this tournament to you?

STENSON: Yeah, it’s a tournament and a course that I like playing, it’s a tough and tricky golf course, you got to manage your game well and then play well around here if you want to be in the top of the leaderboard and I guess I’ve done that very well on a number of occasions, been close to winning before and hopefully we got a great chance of winning it tomorrow.

But again it’s a packed leaderboard, you got to play well and yeah, we’ll see what happens. I can just go out and try and take care of my part tomorrow and hopefully that’s good enough. 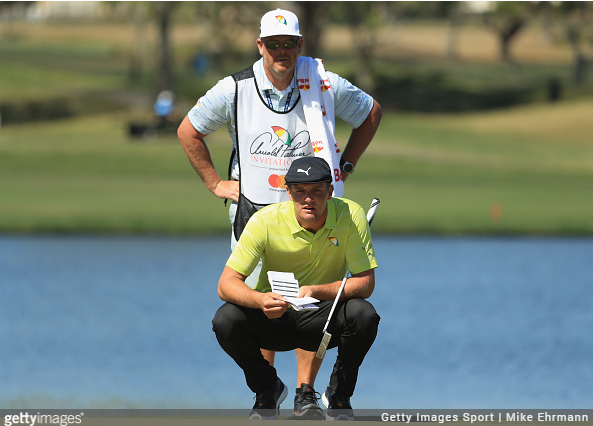 You probably did not think that you would get to play a Sunday with Tiger lurking either, given the state of his physical problems. What does that mean to you that you starting out are getting to have this experience with him?

DECHAMBEAU: Well, he really is what pushed me to be a better golfer growing up. He’s the reason why we have all as youngsters have become really, really good. We all looked up to him and loved seeing what he did, his fist pumps, his celebrations and the excitement he brought to the game.

So for a long time when I did kind of get out here a little bit, he was never here and it was a sore disappointment to have him not be here.

Honestly, it was sad. He was the face of the game for so long and he still is, honestly. He still moves the needle. He clearly — you see it the crowds out here this week, last week, at every tournament he goes to, just hypes it up more.

We all want to play better because he’s there. We want to show him, hey, this is kind of what you did for all of us. It’s almost like attribute to him in a sense. I thank him for that and I think he’s going to do very well moving forward and he’s going to be a really good contender in the Majors this year and just going to be fun to see what happens. 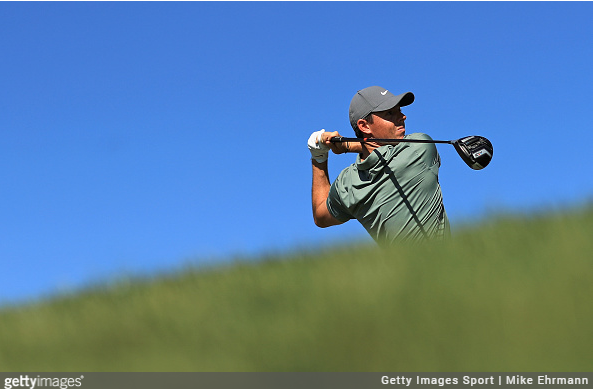 You and Ernie have so much in common, British Opens and other things, when did that pairing, how did that help you if at all today?

McILROY: Well I live in his old house as well. Well not quite, I’m renovating his old house. It was good, I remember first time I played with Ernie Els was in the 2008 Singapore Open and I remember J.P. my old caddie was Ernie’s caddie for awhile and I was really excited, it was the first really big name that I played with. And Ernie was great with me and we had a really good time and I guess we have sort of remained close ever since.

But I remember that first time we played together and it meant a lot to me how good he was with me and ever since then we have been pretty close. 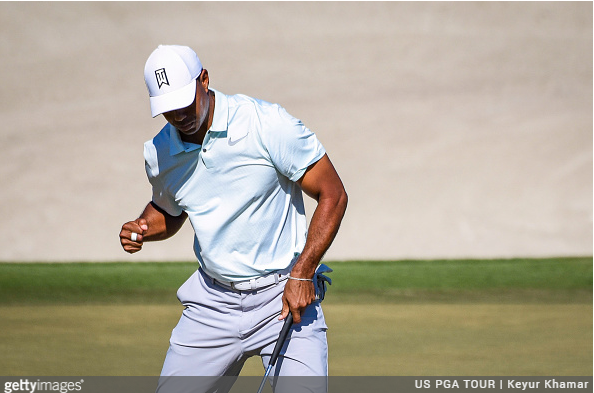 How many practice rounds requests have you received for Augusta and have you been able to accommodate any of them yet?

WOODS: I’ve gotten a couple requests here and there. I traditionally have played with Freddie, if he can, we’re hoping he can come back and play again and play Augusta. He hasn’t played for awhile.

I’ve played with Mark just about every single year and then maybe one or two somewhere else. But it’s generally been those two guys and those are the two guys that I’ve grown up with out here on the TOUR, we sit next to each other actually at the Champions Dinner and so we have known each other for very long times.

Actually I think Mark and Freddie both turned pro the same year. Went to the same Q-School.

Have any of the young guys that maybe you wouldn’t have expected approached you about that? To try to pick your brain around there?

WOODS: No, just the normal JT. He’s always trying to get some practice rounds in.