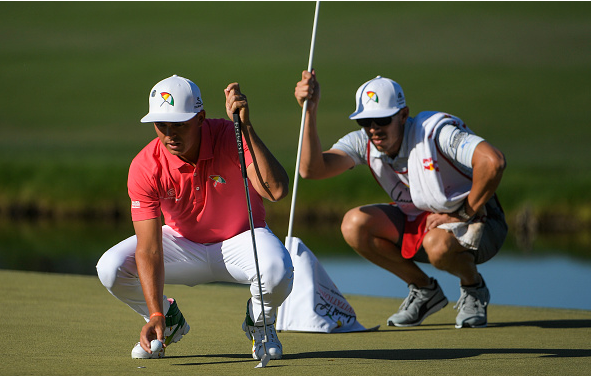 A look at some of the quotes from the top players after the opening round of the Arnold Palmer Invitational at Bay Hill, where Henrik Stenson leads by one after firing an 8-under 64. 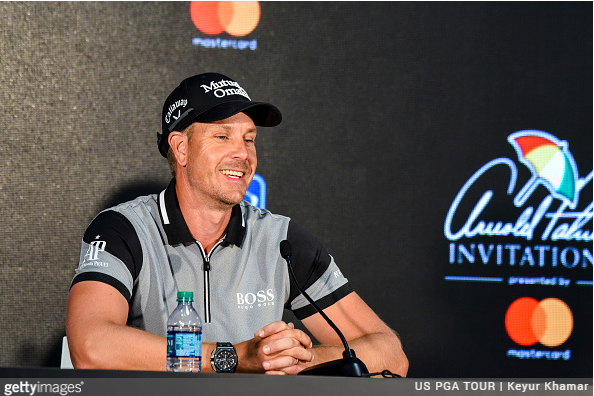 You’ve just touched on all the success that you’ve had around here. What is it about the golf course? Is it a matter of being home, is it mental, is it something about your game, why have you historically had success here?

STENSON: Yeah, I guess it comes down to the Tempur-Pedic bed that I have at home, that’s the one that makes all the difference, right? No, of course it’s nice to — we spend enough time on the road, so to have tournaments near by where you can either like Tampa where it’s a short drive to get there through the week, even though I stay up there then that’s nice.

And this week staying at home and you’re driving across town — even though Orlando traffic can be a bit crazy at times. It took me about an hour and 15 to get back home last night. Bad timing on my part, leaving in the middle of rush hour. But it’s about a 30, 35 minute commute across town, so nice to stay at home and not have to pack up and leave.

And it’s just a good golf course for me that I played well over the years and yeah, very happy with the start that I had today. There’s a lot of golf left to be played, there’s a lot of strong players on the leaderboard just behind.

So, so far so good, happy with the start and now it’s time to look at tomorrow’s round and after that. 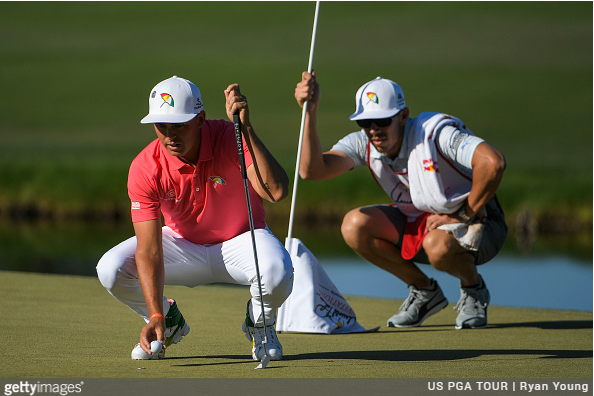 What does it mean to be host of this event? What have you done this week?

FOWLER: I got a sweet pen. Only hosts get this pen. It’s been really cool to be selected by the tournament, Arnie’s Army, to the rest of the Palmer family, let alone the philanthropy award that I received yesterday.

That’s been pretty special, someone that I’ve always looked up to in Arnie and the way he kind of conducted everything across the board, from what he did off the golf course and fans and how he played and just all over. For his family to embrace me and see a lot of Arnie in me and them tell me that, it’s pretty special.

So to be here and help out and do little things from being involved with the March we did a little bit with the pro-am dinner last night. They have kept it easy, they obviously understand what it is to be a player, the years around with Arnie and with Sam playing now, but it’s been a lot of fun being up here this week and definitely looking forward to continuing to play well. 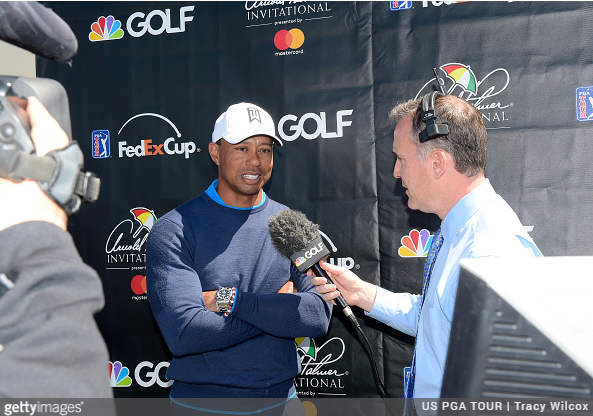 Talk about the round today.

WOODS: It was a good round today. It was awfully cold this morning, not as cold as last week though, which was nice, the wind wasn’t blowing. But the greens were a little bit slow starting out.

Joey and I were talking a lot about what club we were hitting out there today coming into the greens because the ball’s starting to pick up some distance as it warmed up. We communicated really well today and I thought I played well today. 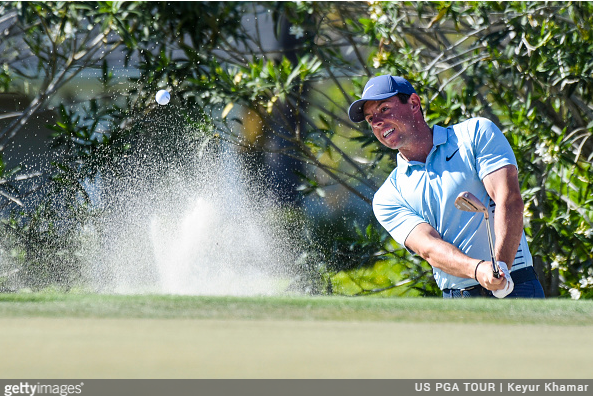 What do you take from the fact that through the first 17 holes you were 5-under with only one birdie on a par-5.

So I guess with shooting what I shot today and only being that, it’s not a, it’s not disastrous. But yeah, I need to take advantage of the par-5s, because that’s — look at Tiger’s won it plenty of times around here and that’s what he did, he can be conservative and play conservative for the most part, but if you make birdies on the par-5s, you’re going to be right up there.