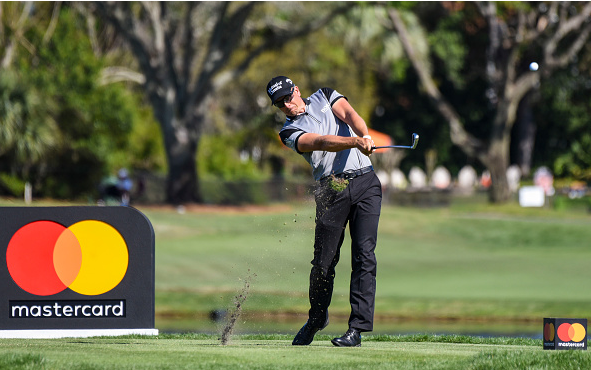 ORLANDO, FL – Henrik Stenson opened with an 8-under par 64 and will take a one-shot lead into Friday’s second round of the Arnold Palmer Invitational. 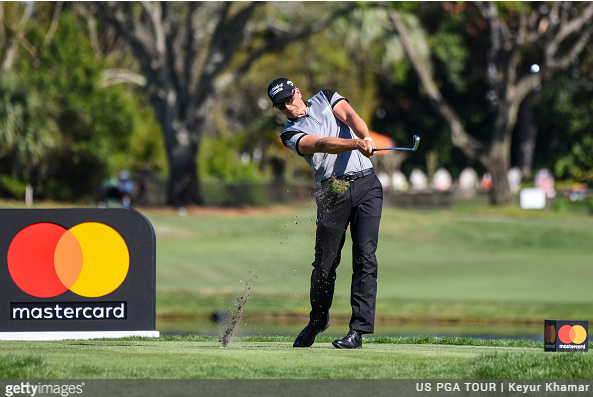 Stenson signed for a card comprised of just one bogey against nine birdies, highlighted by five-straight on hole Nos. 9-13. The Swede missed just one fairway, and needed only 20 putts en route to the day’s low-round at Bay Hill.

“It’s a good golf course for me, this one, you’re going to get rewarded if you hit a lot of fairways and greens and staying out of trouble and I guess that’s why I had four top-10s in four years running before last year,” said Stenson.

A pair of little-known rookies in Taylor Gooch and Aaron Wise were one back at 7-under par 65.

Gooch’s card was clean with seven birdies, while Wise reached 65 by offsetting one bogey with six birdies and an eagle.

Walker’s eagle was the first at the 18th in 20 years. The hole ranked as the fourth toughest finishing hole on the PGA Tour last season, playing +0.283 over par.

“Just hoping to make a few putts, greens are rolling very, very nice, it’s been awhile since I played here and the golf course is in phenomenal shape and it was chilly this morning, it’s turning out to be an amazing day.”

The winner of the 2016 PGA Championship sits T4 alongside Rickie Fowler, and Bryson DeChambeau.

Tiger Woods headlines a group of six more players tied at 4-under par.

But Woods quickly recovered, offsetting the dropped shots with three birdies in a four-hole stretch (Nos. 4-7), highlighted by a 71-foot bomb on the par-3 seventh hole that sent the Bay Hill galleries into a frenzy, and briefly had the eight-time API winner atop the leaderboard. 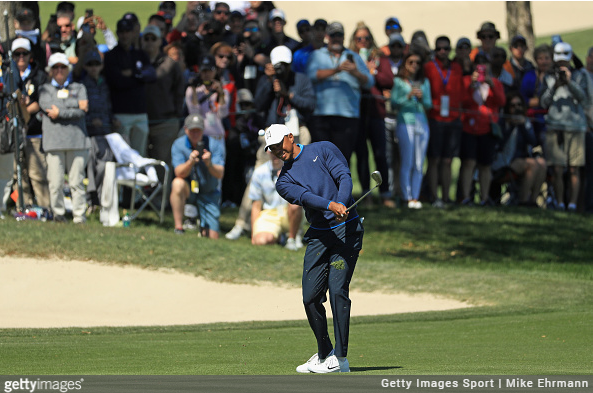 “I always liked playing here. This golf course, it sets up well to my eye and I’ve had some success here,” said Woods, who birdied each of four par 5s.

Brian Harman, J.B. Holmes, Billy Horschel,Byeong Hun An, and Patrick Reed were the others at T7. 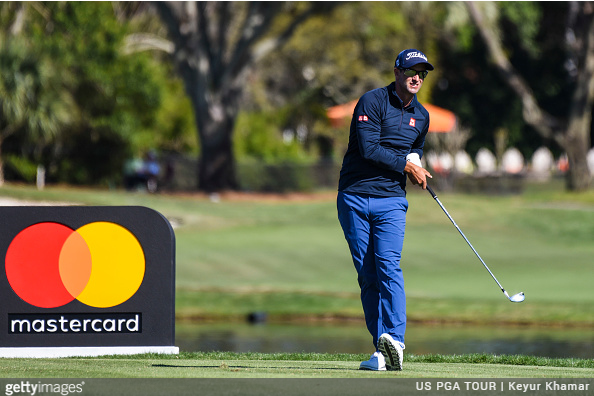 How energizing it for you as you’re getting on this comeback that the crowd is also energized by watching you?

WOODS: Yes, they’re into it. It’s been fun, it’s been fun to see and the atmosphere that we have and to be able to play in front of since I’ve come back has been absolutely incredible.

I’ve had two tournaments in my hometowns and I have another tournament here in Florida hometown and then basically two hometowns out here. So it’s been places that I know very well and I’ve been at for a number of years.