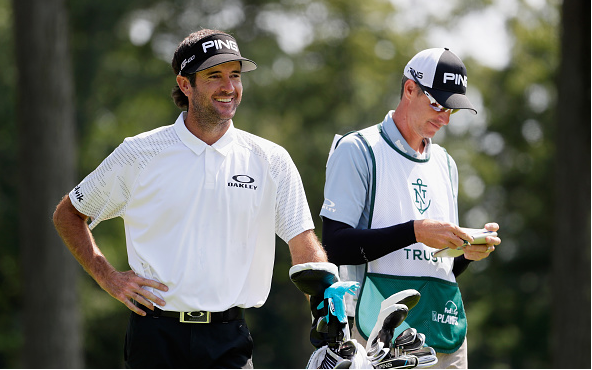 The Shriners Hospitals for Children Open has a surprising name in the field: 38-year-old and nine-time PGA Tour winner Bubba Watson. 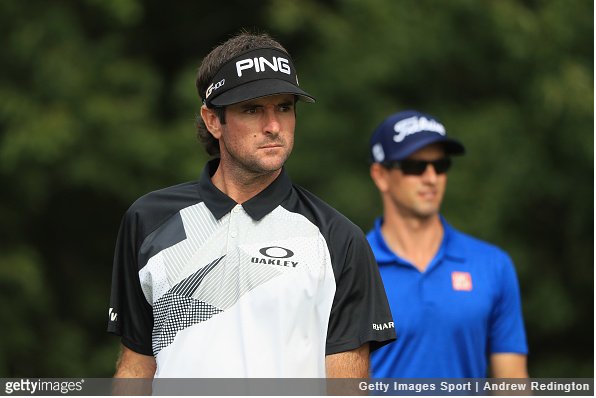 Going into the FedExCup Playoffs, which he qualified for in 113th place, easily his lowest starting playoff position ever, Bubba expressed how much he was looking forward to taking a long break, expected to be three or four months, once his playoffs were over.

Just two months later, however, Bubba is back – thanks in part to his wife’s successful recuperation from knee surgery.

“I was supposed to take four months off, my wife had knee surgery. 32 staples later she’s doing good,” said Watson during a press conference on Tuesday at TPC Summerlin. “That was the whole goal was to stay home, be a stay-at-home dad and help her out. I was so bored, I wanted to play golf, and there was no better place than to come here and play golf. And she gave me a free pass to come out here.”

Watson has not played this tournament since 2007, but after the tragic mass shooting in Las Vegas earlier this month, he decided to support the community by committing to play.

“Obviously with a tragedy and stuff happening around here, this is a good spot for me to come back and be here and play and be a part of this city again,” said Watson. 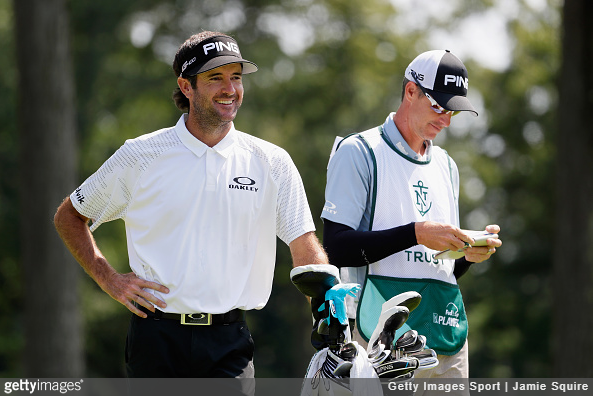 While some were surprised to see Watson playing again so soon, his motivations are not surprising, as he has a well-earned reputation for being one of the most charitable players on Tour.

Among the TPC Summerlin field, Bubba might be its highest-profile player, but his recent form leaves a bit to be desired, as the two-time major champion struggled badly in 2017.

“It was a frustrating year when it came to the golf. It was a great year off the course, but a frustrating year. Hopefully I’ll improve that,” continued Watson, who started 2017 as the World No. 10, and is now ranked No. 63.

Switching from Titleist to a little-used golf ball brand (Volvik), Bubba posted just three top 10s, and only one other finish inside the top 20. He missed the cut in three of four majors, including the Masters, while his $1.2 million in earnings was the lowest amount since his 2006 rookie season. 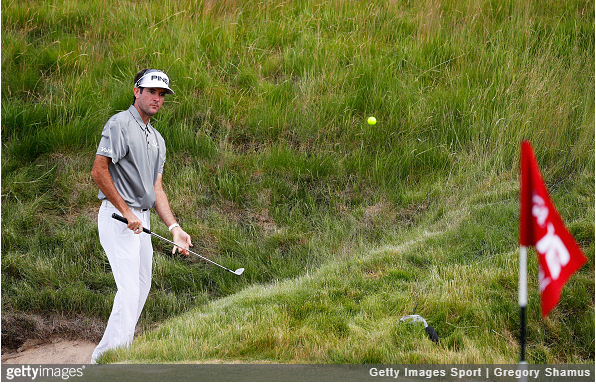 In 2017, Watson rarely looked like the golfer who started the previous season with a win at Riviera, and moved to No. 4 in the world rankings.

While he was still one of the Tour’s elites with a driver in his hands, where he finished 8th in strokes gained: off-the-tee, and a very respectable 20th in driving distance, his usually reliable approach game let him down badly.

From 2010-2016, while playing with his trusty Titleist golf ball, Bubba finished inside the top 25 in greens in regulation each and every season, reaching as high as No. 2 in 2012. But it was a different story in 2017, where he finished a dismal 161st, and he further compacted his troubles with a below average short game.

However, with a reported split from Volvik, and a return to Titliest, it would surprise nobody to see Watson, 38, regain his spot among the upper echelon of the PGA Tour.

Las Vegas – probably the weakest field he will see all season, is a tremendous opportunity for Bubba to get back on track.