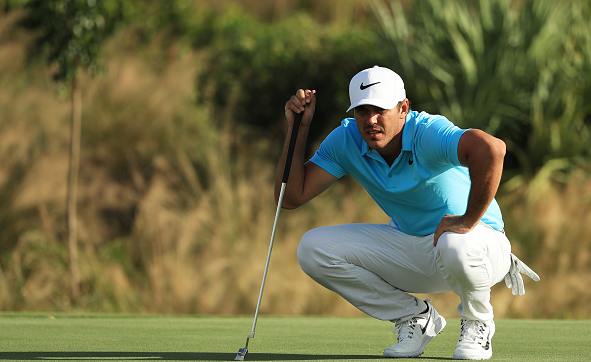 Reigning U.S. Open champion Brooks Koepka will be sidelined with a wrist injury for the next two months. 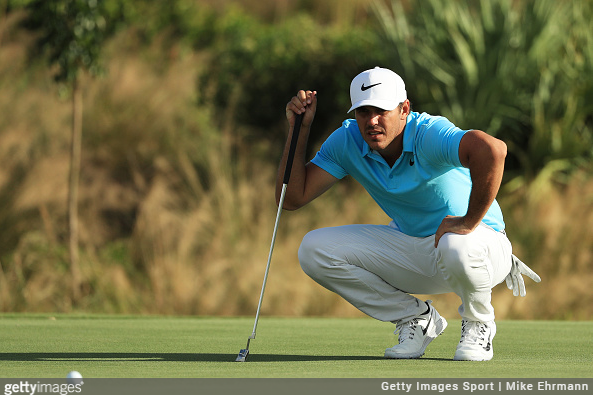 The injury is reported to be a partial tendon tear in the left wrist. A recovery period of rest and therapy is expected to last 8-12 weeks and will keep the 27-year old sidelined until the Masters.

In late November, Koepka successfully defended his 2016 title at the Dunlop Phoenix in Japan, but played surprisingly bad at the Hero World Challenge in the Bahamas two weeks later, finishing last at 3 over.

He performed ever worse a month later at Kapalua, where he finished dead last again with a 13 over par.