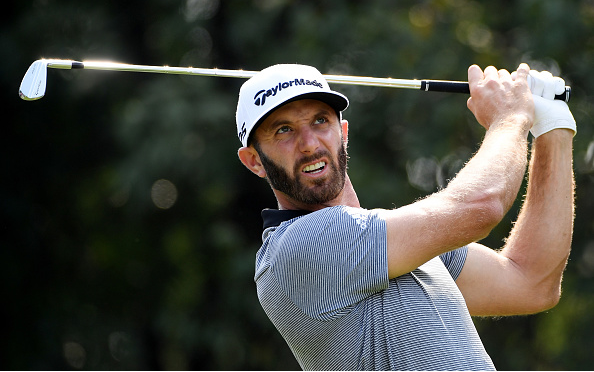 Dustin Johnson fired a second-round 9-under 63 at Sheshan International Golf Club and leads the WGC-HSBC Champions by one shot heading into the weekend. 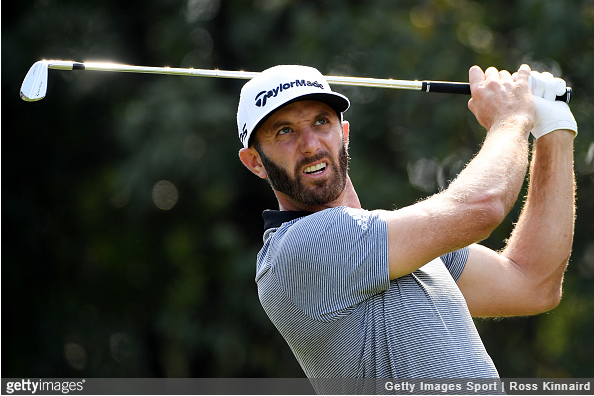 The World No. 1 bogeyed his opening hole but bounced back with birdies on Nos. 2, 4, 7 and 8 to make the turn in 33. Johnson made up for a double bogey on No. 10 with three more birdies down the stretch to secure his career largest 54-hole lead.

Johnson’s low round was highlighted by birdies over the final four holes for a back-nine 29 to get to 13 under. The 63 matches the lowest second round in the history of the HSBC Champions.

“Hit it a little bit closer on the back and made a few more putts. I mean, it wasn’t much different,” said Johnson, when asked the difference between the front and back. “I mean, all day I played well. Never really was out of position. Never really struggling for pars or anything. I had good looks at it all day. I just rolled a few in on the back nine.”

Just one back is first-round leader Brooks Koepka, who posted a 4-under 68 on Friday to finish at 12-under 132.

“I felt like I played really good. I didn’t make as many putts as yesterday. It’s kind of hard to follow that,” said Koepka. “But putted really well. A couple short ones I would like to have back but that was just green reading error, and that’s it.”

Rose, who will play in Saturday’s final pairing with Koepka and Johnson, was pleased with his opening-round results, following a long layoff.

“Played well again. Kept some momentum going. First tournament in a month or so, so to back up a good start with another good round is good, and now I feel like I’m into the weekend which is where you want to be,” said Rose, the Gold Medal winner at the 2016 Summer Olympics.

Patrick Reed is alone in fifth at 8 under after 2-under 70 on Friday.

“Today, obviously I played very well today. But I actually got a putter like about 20 minutes before I teed off, it’s a Spider, so it’s one that I’ve used before. I wasn’t really pleased with the one I played with yesterday, so the guys here in China made me one. I got it right before I walked to the tee. I hit a few putts on the practise green with it and I was like, oh, this will work pretty well. Went out and holed a lot of putts today, so kind of like it.”