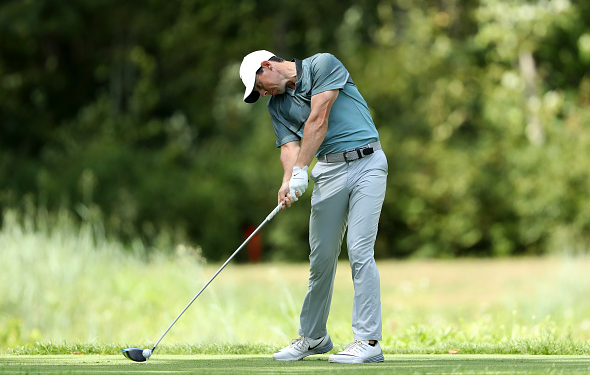 With the FedEx Cup Report, we highlight the biggest movers in the season long FedEx Cup race. This week 69 of the Top-70 in the FedEx Cup standings are teeing up at the Crooked Stick Golf Club for the BMW Championship.

The Top-30, following the conclusion of this week’s event will head to the East Lake Golf Club in Atlanta for the season ending Tour Championship.

Notes from the Deutsche Bank Championship

As six players moved into the Top-70, six others found themselves moving out and were eliminated from the playoffs.

Last Year at the BMW Championship, Four Players Jumped into the Top 30

Players to Watch at the BMW Championship

There are plenty of familiar names who would be vying to earn a spot in the coveted Top-30.

Players to Qualify for the BMW Championship Every Year

Rookies in the FedEx Cup Playoffs

Six rookies finished the season ranked within the top 125 in the FedEx Cup. Of that, two remain, Emiliano Grillo (No. 8) and Smylie Kaufman (No. 33).