Bubba Watson shot a 2-under 69 on Sunday at Riviera Country Club to capture the 2018 Genesis Open. 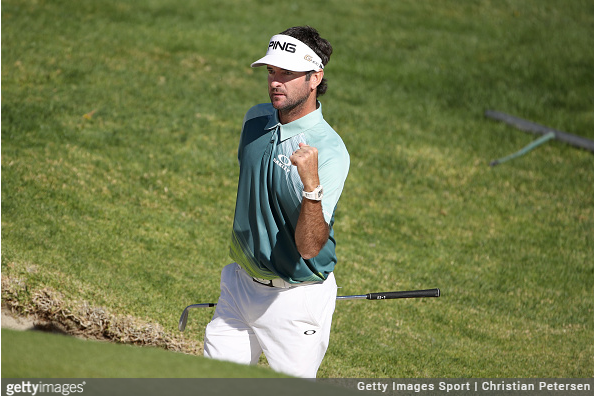 Watson finished his final day in L.A. with six birdies against three bogey en route to a four-round total of 12-under par, two clear of runner-ups Tony Finau (69) and Kevin Na (69).

Watson also scored 62 Official World Golf Rankings points and will move to No. 40 on Monday.