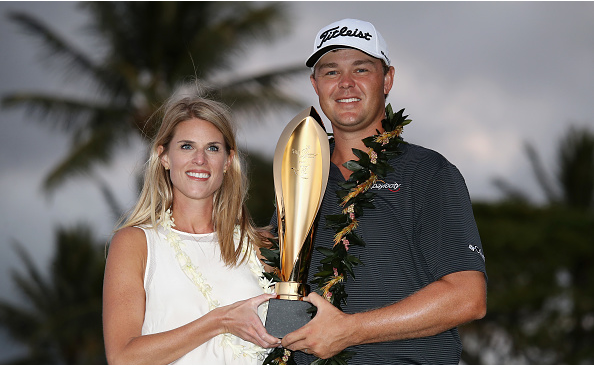 Patton Kizzire posted a 2-under 68 on Sunday and edged James Hahn on the sixth sudden-death playoff hole to capture the Sony Open. 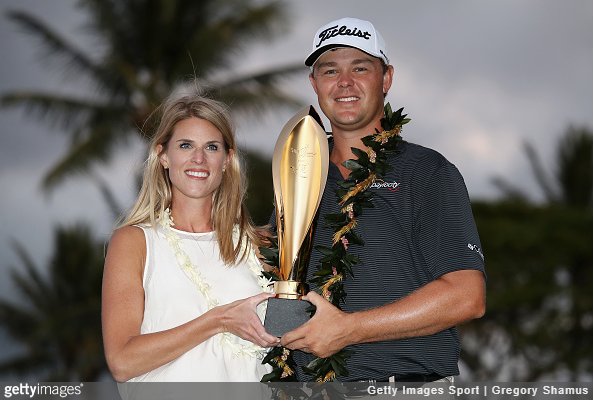 Kizzire’s final round in Honolulu included one birdie, one bogey and a hole-out eagle on the par-4 10th, en route to a four-day score of 17-under 263.

The win was the second of Kizzire’s PGA Tour career, and second of the season, earning the Alabama native $1,116,000 along with 48 Official World Golf Ranking points.