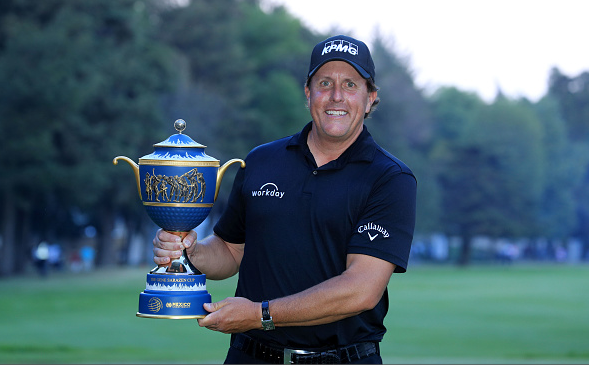 Phil Mickelson made two late birdies on Nos. 15 and 16 to post a 5-under 66 at Club de Golf Chapultepec. He then survived a one-hole playoff with the world’s hottest players in Justin Thomas to capture the 2018 WGC Mexico Championship. 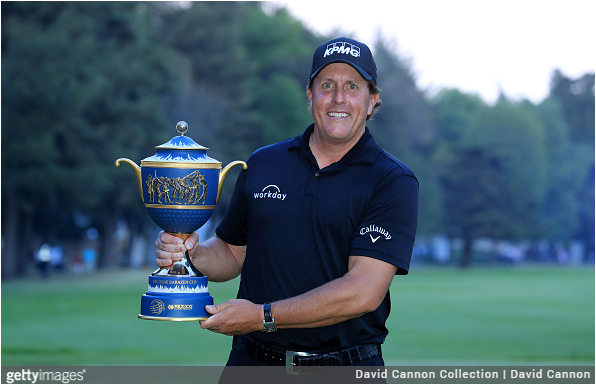 Mickelson finished his final day in Mexico City with seven birdies against two bogies en route to a four-round total of 16-under par 268.

The win was the first for Mickelson since the 2013 Open Championship, but 43rd of his Hall of Fame career. The California native earned $1,775,000 and 550 points, which moves him to No. 3 in the FedExCup standings.

Mickelson also scored 72 Official World Golf Rankings points and will move to No. 20 on Monday.