It’s finally over! The most notable winless drought in professional golf not involving Tiger Woods finally came to an exciting end in Mexico. 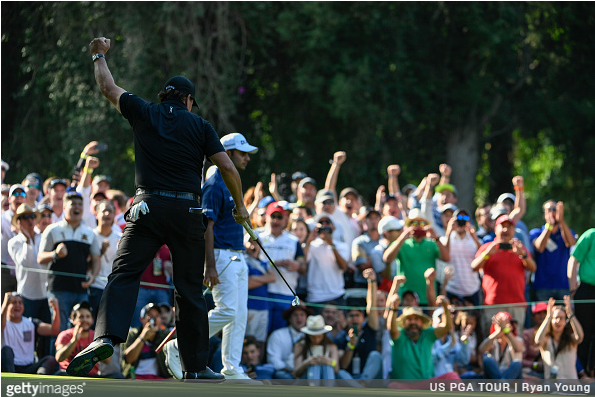 Phil Mickelson is again a winner on the PGA Tour.

Exactly 1687 days after his last victory (the 2013 Open Championship), the 47-year-old Tour legend outlasted reigning PGA Tour Player of the Year Justin Thomas in a playoff at the WGC-Mexico Championship.

A par on the first playoff hole meant career victory No. 43 for Mickelson, which came off the strength of an impressive final round 5-under 66 to reach 16 under for the week.

Mickelson was able to overcome the historically great weekend of Thomas, who played the final two rounds in a record-tying 16-under par (62-64), highlighted by a hole-out eagle-2 on the 18th hole that will make the reel of all-time great golf shots.

The duo of Mickelson and Thomas finished one shot ahead of Tyrrell Hatton, who missed a spot in the playoff by inches as his par putt on 18 came up just short, and Spain’s Rafa Cabrera-Bello.

Despite the long winless drought, Mickelson getting into contention was not terrible surprising, given that he had posted finishes of T5, T2, T6 in his last three starts respectively. 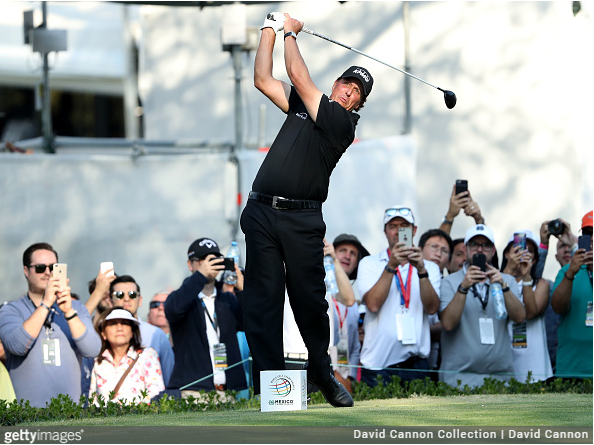 Playing in the final group with Hatton and 21-year-old Indian star Shubhankar Sharma, Phil got off to a hot start with birdies on four of his first six holes, allowing him to get to 3-under at the turn.

He was still at 3-under par for the day and 14 under for the tournament when Thomas, playing several groups ahead, holed out on 18 to take a two-stroke lead.

Mickelson then birdied the par-5 15th, and followed with a long, clutch birdie putt on 16 to nab the co-lead with two holes to play. He parred both 17 and 18, the latter with a testy 3.5 foot putt, to make his first playoff on Tour in six years.

On the first sudden-death hole, the par-3 17th, Mickelson’s lengthy birdie attempt just barely skidded past the cup, leading to a tap-in par. Thomas, who was trying to win for the second-consecutive week, flew his tee shot over the green, and a missed par putt from eight feet, giving the victory to Phil – his first win in a playoff since 2005.

For the week, Mickelson finished second in the field in birdies, first in bogeys, and was 3rd in strokes gained: putting. He hit just 7 of 14 fairways on Sunday, but was able to make up for it by hitting 14 of 18 greens in regulation.

WHAT IT MEANS FOR PHIL

Mickelson had little left to prove, but the win further cements his legacy as an all-time great, as he now sits just two victories short of Walter Hagen for the 8th most in PGA Tour history. 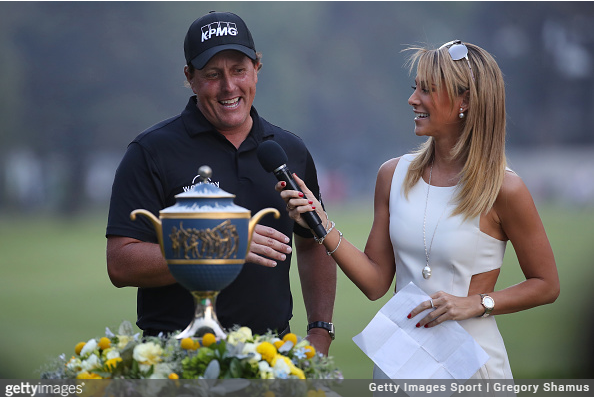 In just eight events this season, Mickelson has five top 10s, which matches the amount he had last season in 22 events. Four top-10s in a row is a career best.

Phil becomes the oldest player to win a WGC event, with this being his third career WGC victory, and first since the 2009 WGC-HSBC Champions.

Also, the five-time major winner will be considered among the favorites to capture No. 6 when he tees it up at The Masters next month. His recent play has answered a lot of questions.

For the second-consecutive day, Justin Thomas had the field’s low round. Well back of the lead at even-par through two rounds, Thomas set the course record on Saturday with a 9-under 62, and then did what most struggle to do the day after THAT kind of round: he backed it up with a 7-under 64. 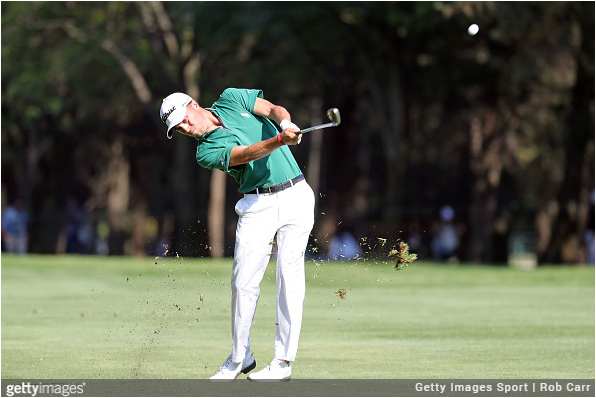 His 16-under weekend ties the record of Stuart Appleby for the lowest score to par over the final two rounds of a PGA tournament. Thomas had just one bogey in his final round, which ironically came on the same hole, No. 17, that he failed to score par on in the playoff.

Playing his Sunday just one stroke higher than Thomas was four-time European Tour winner Kiradech Aphibarnrat, who had seven birdies in a 6-under 65. The Thai native’s T5 finish is his best finish in a WGC event, and second-best on the PGA Tour.

Among those to post a Sunday round of 5-under 67 was Patton Kizzire, who added a T12 to a season win which he has already won twice. Kizzire was phenomenal in his approach game, as he hit 15 of 18 fairways and gained 4.2 strokes on the field in strokes gained: approach-the-green.

As phenomenal as Shubhankar Sharma’s week was, a week where he finished T9 in his PGA Tour debut and was the tournament leader after both 36 and 54 holes, Sunday was difficult for the man who has won twice on the European Tour this year. 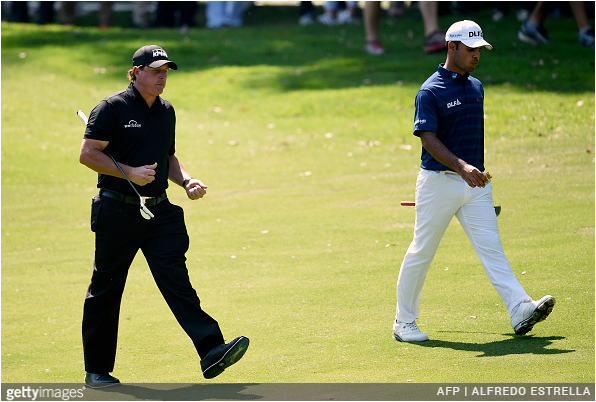 Sharma faded with a 1-over front nine, and then added four bogeys over the final six holes to shoot a 3-over 74.

Matching Sharma’s 74 was Xander Schauffele, who dropped from 6th place to start the day into a tie for 18th. A double-bogey, bogey, bogey stretch from 8-10 ended the hopes of Schauffele, who had opened the tournament with a 6-under 65.

On Sunday, Schauffele hit the same amount of greens in regulation that he did on Thursday, and just one fewer fairway, but prodigious struggles in the short game led to a round that needed nine more total strokes.

Also plummeting out of the top 10 on Sunday was Pat Perez, who shot a 4-over 75 to drop 14 spots down the final leaderboard into a tie for 20th. Perez, who was coming off a string of two poor results in a row after a hot start to the season (a win and a T5 in his first two events), carded three bogeys on both front nines and was dreadful tee-to-green.

“It’s nice to be in that small circle called the winner’s circle, I haven’t been there in a while.”
– Phil Mickelson