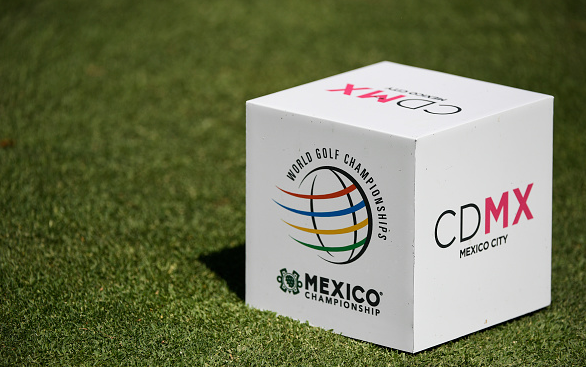 The PGA Tour Champions and Web.com tours are off until late March so the schedule will be focused primarily on the three regular tours for the coming weeks. The PGA Tour’s best are heading to Mexico City for the WGC-Mexcio Championship; the European Tour is in South Africa for the Tshwane Open; and the LPGA Tour is in Singapore for the HSBC Women’s Championship.

Here’s a preview of the three golf tournaments this week.