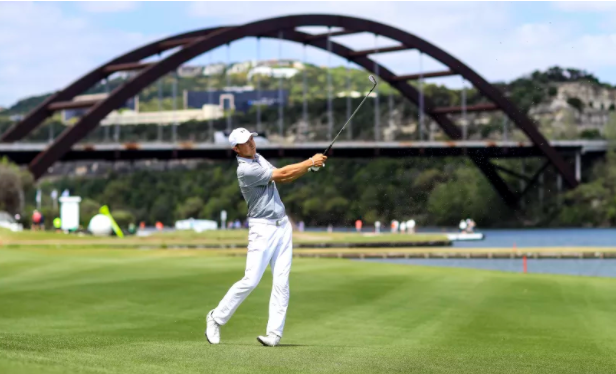 Nicknamed “Cape Dye” – Austin CC is a 1984 Pete Dye creation – the 13th is a quintessential risk/reward short par-4 that has the ability to turn momentum at a critical time late in a match. 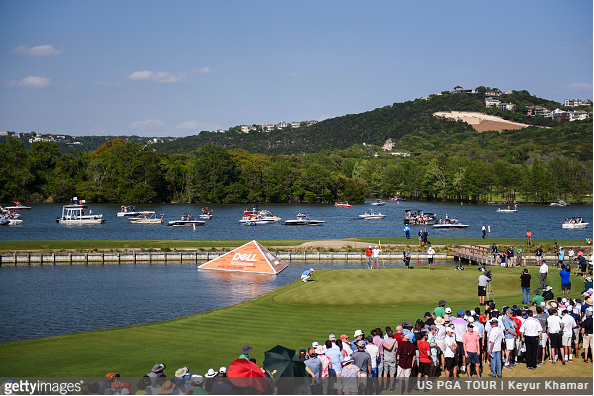 Teeing off in the shadow of Austin’s famed Pennybacker Bridge, the prudent play is to take a long iron down the fairway that borders a small lake. But the golfer’s eye invariably is drawn further left, where the green sits on a slice of land cutting into the lake.

It’s an eagle opportunity for someone who can drive the green. Even a strong drive and short wedge from just short of the green offers plenty of birdies. The golfer has to gauge how much water he wants to take on.

Though Jon Rahm lost last year’s final to Dustin Johnson, No.13 helped launch a comeback that pushed Johnson to the limit.

Staring at a 4-down deficit, Rahm drove the green for the first of three birdies in a four-hole surge that left Johnson just 1-up with two to play.