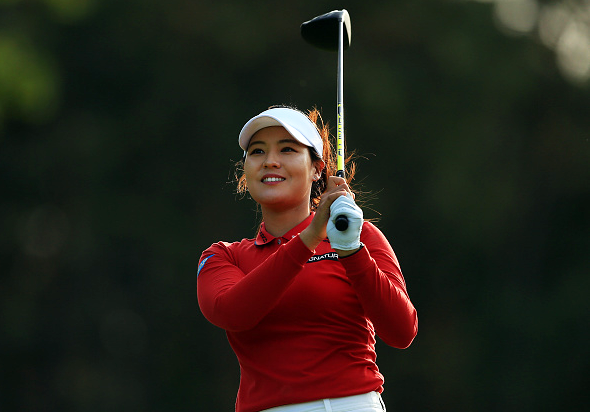 In Gee Chun shot a 4-under par 67 on Friday at Ottawa Hunt & Golf Club and leads the Canadian Pacific Women’s Open by two shots after 36 holes. 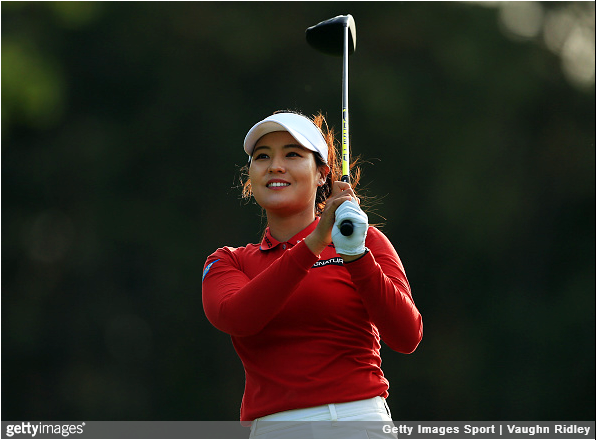 Chun sits at 8-under par for the tournament, following a round of five birdies and one bogey.

“I (had) a lot of seconds this year, but I think they were good memories for me and a good experience,” said Chun, who has notched four runner-up results in 2017. “I think I’m ready to win.”

Tied for second at 6-under is the American trio of Mo Martin (67), Brittany Lincicome (69) and first round leader Marina Alex (70).

A logjam of six players were at 5 under, headlined by a couple American Solheim Cup teammates, Cristie Kerr (67) and Stacy Lewis (68).

Brooke Henderson, the young Canadian star, birdied her final hole on Friday to post a 2-under 69 and squeak into the weekend, right on the cut line at 1-over.

“At the end, Cristie Kerr, she hugged me and said, ‘More pressure than a major there,’” said a relieved Henderson. “I said, ‘Yeah, it was.’”

Henderson needed a two-putt birdie on the final hole to make the cut. She did it!

“The conditions were great today and I enjoyed seeing all the crowds out here. I really like playing in Canada.”