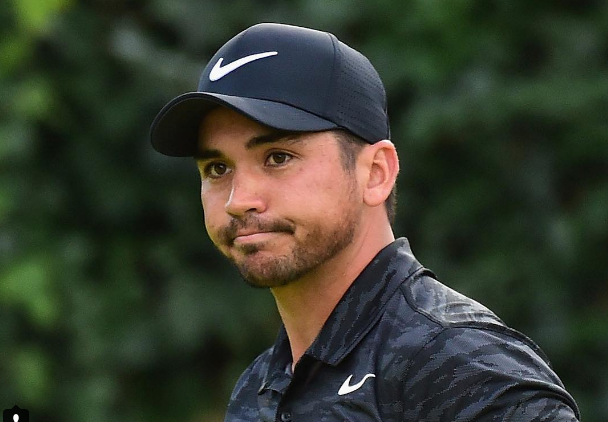 Jason Day, the world No 2, pulled out of this week’s World Golf Championship in Mexico City, citing the flu and an ear infection.

“I’m truly disappointed to announce that I won’t be able to play in next week’s World Golf Championship-Mexico Championship,” Day said in a statement. “I have a double ear infection and the flu, which precludes me from preparing for and playing in the tournament. I have heard great things about the Mexico Championship and the golf course. I want to thank the Salinas family for their support of the event. I look forward to teeing it up there next year.”

?? World No. 2 @jasondayofficial has withdrawn from next week's @wgcmexico Championship, citing a double ear infection + flu.

This was not totally unexpected if you’re a follower of Day. The 29-year-old Aussie is on record saying how much he enjoys living in his adopted home state of Ohio, and, with a young family, prefers the life of playing a U.S.-only Tour schedule.

In fact, over the past two seasons, Day has played outside the U.S. in only two events per season, and both are part of the regular Tour schedule (British and Canadian Opens).

Funny how ear infections is the new sore back on tours….. becoming curiously popular illness.

Good job Jason. Boycott the PGA. Mexico is not safe. I live on the border. 5 killings a day just in Juarez. Cops have no arrests ever.

Afraid of the Zika virus again!

I wouldn’t play in Mexico either, PGA go back to Doral.