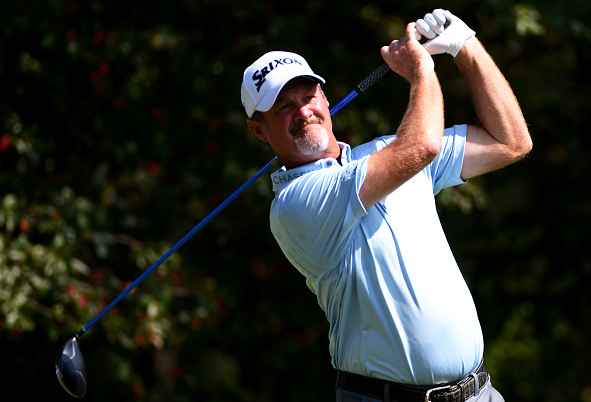 Jerry Kelly shot a second consecutive 6-under 66 at TPC Snoqualmie Ridge and captured the Boeing Classic by one stroke.

The 50-year old rookie’s bogey-free final round included six birdies, two of which came back-to-back on 16 and 17 to seal the deal.

The 19-under 197 total by Kelly set a Boeing Classic record. 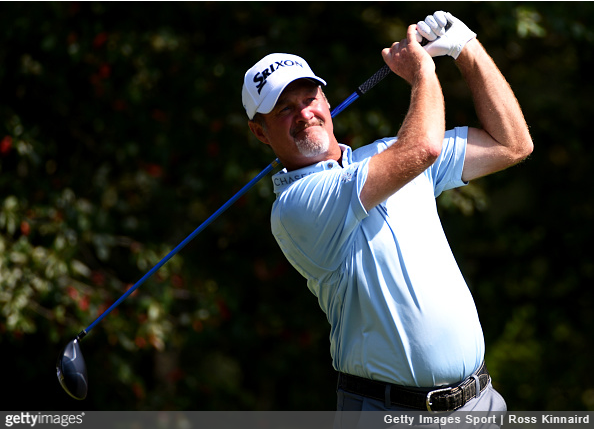 Bernhard Langer celebrated his 60th birthday with a second consecutive 65. He finished tied for third with Billy Mayfair (66) at 16-under.

The win earned Kelly $315,000, which moves him into 11th place in the Charles Schwab Cup race.

“On the tour, I took 71st or 72nd last year, I’m not sure, so I was fully exempt all this year. I could have played all I wanted to. I’ve still got a top-50 exemption sitting in my pocket and I can be fully exempt any year that I want to going forward. I don’t know if I’ll use it. As long as the Sony people let me in that tournament and possibly Harbour Town and I go back to Hartford where I went to college and I play a team event with Stricker, I think those four events will be just fine with me. I’m very happy to call this my home tour.”