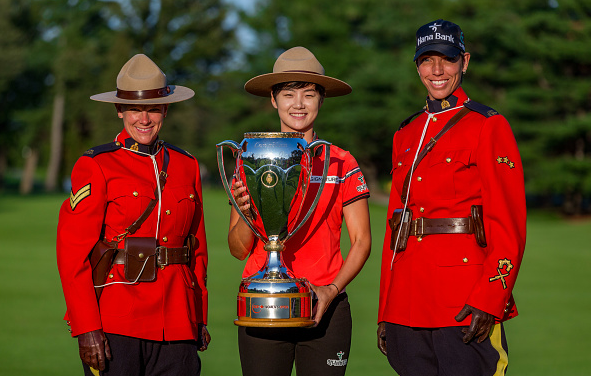 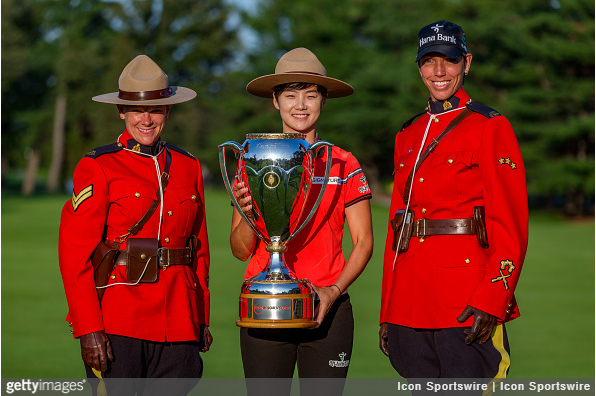 Park, who won the U.S. Women’s Open earlier this year, finished at 13 under par for the tournament, three ahead of Mirim Lee (68).

Park’s bogey-free round included seven birdies, four of which came during a five-hole stretch (holes 6 through 10) that put Park at the top of the leaderboard for the first time all week.

Runner-up Lee finished at 11 under, aided by an eagle on the final hole which moved her beyond a logjam of eight players tied for second (-10) and third (-9).

Five players were at 10-under, and tied for third, including three who held at least a share of the lead after the first (Marina Alex, 68), second (In Gee Chun, 70) and third (Nicole Broch Larsen, 71) rounds.

Sung Hyun Park goes bogey-free to capture the win at the #CPWO!

Watch highlights from her final round: pic.twitter.com/2cEooNVoUR

“I’m going to Orlando for two weeks vacation. I have a dog. It’s been a while since I’ve seen my dog, so I’m planning to play with my dog during my vacation.”