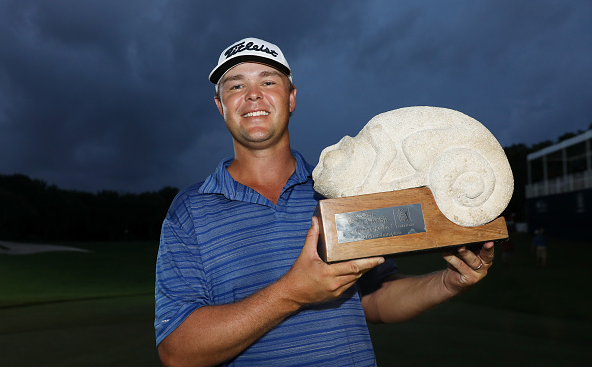 There was an outlier in the field for the OHC Classic at Mayakoba. The entire top 10 of the official world golf rankings took the week off. Expanded to the top 20, everyone either used this week for recovery or played in a European Tour playoff event. 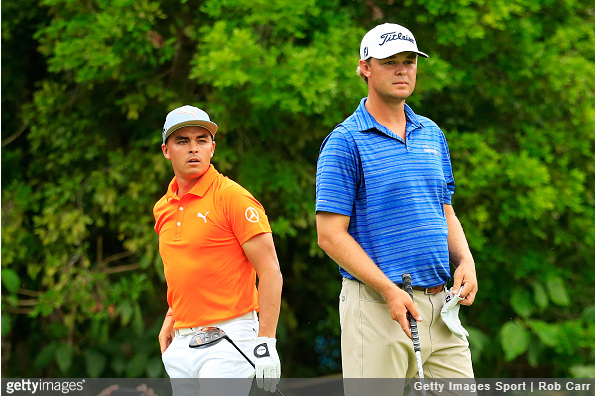 That is except one: world No. 7 Rickie Fowler. Coming off an extended period of rest, the highly-regarded Fowler came into the annual PGA Tour stop in Mexico as the one Goliath in a field with 130 Davids.

Of those 130, 129 were slayed by Fowler. The exception? World No. 236 Patton Kizzire, who on a marathon 36-hole Sunday found his way out front, and refused to relent down the stretch, going bogey-free over the final 21 holes to reach 19-under and best Rickie by one.

Kizzire’s first PGA Tour victory career also came at the loss of another big name, THE PLAYERS Champion Si Woo Kim, who finished in third place, four strokes back at 15-under.

HOW KIZZIRE DID IT

The fourth event of the 31-year-old Kizzire’s third full-time PGA Tour season, the 63rd event of his Tour career, ended up yielding his first victory. 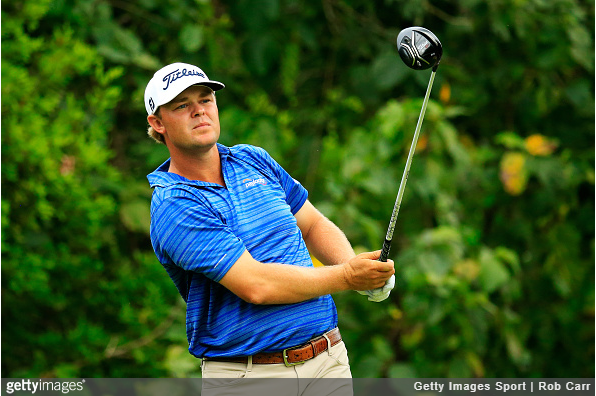 While he has been nearly an antithesis of a big name, he was not completely anonymous coming into the week, as his previous two results had been a T10 and a T4, giving him considerable momentum. It was still shocking, however, that the 6’5” Auburn product was able to not just stand up to one of the Tour’s elites in Fowler, but actually win.

Weather delays earlier in the tournament led to the final two rounds being packed into Sunday, and Kizzire and Fowler separated themselves early as the two to beat. Tied with Fowler after 36 holes, Kizzire opened his third round with a bogey, but settled down quickly and stayed just one stroke behind Fowler on the front nine, with both players notched four birdies in that span.

A birdie on 12 tied the two, and then a Kizzire bogey on 15, put Rickie back ahead, but a 17th hole birdie, combined with a Fowler bogey created a two-shot swing that gave Kizzie a lead he would never lose.

Three birdies in his first five holes of round four allowed Kizzire to get three shots ahead. He kept his foot down the pedal on the back nine, and the lead reached four strokes with just six to go. Fowler erupted into his best golf in round four with birdies on 13, 16, and 17 to get within one going to the 72nd hole, but pars from both golfers prevented even more extra holes from needing to be played.

WHAT IT MEANS FOR KIZZIRE

The Mayakoba title is an obvious career-changer for Kizzire, whose previous best finish was a pair of runner-ups, both which also came in the Fall Series: the 2017 Safeway Open and the 2016 Shriners Hospitals for Children Open. 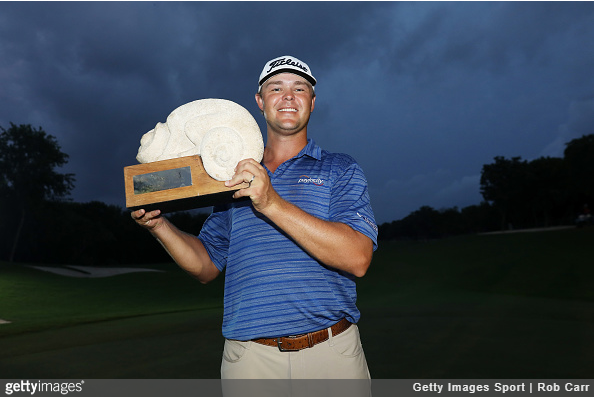 Kizzire is now exempt on Tour for the rest of this season, as well as the following two, and will receive an invitation for The Masters next April. A recent improvement in his iron play, and a newfound ability to sink clutch putts are the biggest differences early in a new season that now has him at No. 1 in the FedExCup standings.

After a runner-up finish in early July at the Quicken Loans National, Charles Howell III finished his 2016-17 season with a terrible slump, with a T19 being his only result inside the top 40 in his last seven events. He has been better early in the wrap-around season, and had high hopes coming into the OHL Classic, a shorter course that fits his strengths. 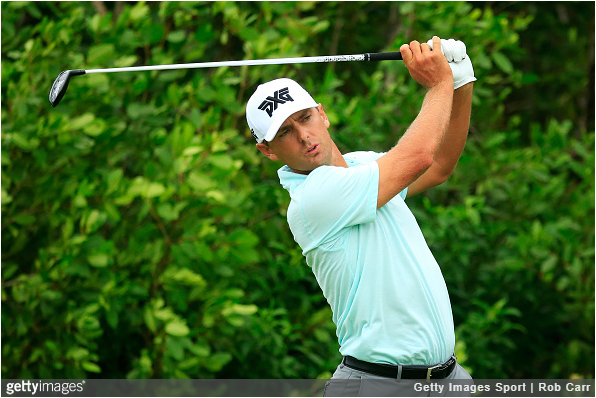 With back-to-back 5-under 66s on Sunday, the man they call CHIII finished in a tie for fourth place.

While nobody outside of Rickie Fowler was able to put substantial pressure on Kizzire, a 69-65 finish gave Si Woo Kim his first top 10 since his PLAYERS triumph last May: a solo third. The 22-year-old has had a tendency to pepper in high finishes with a lot of poor ones, but this result gives Kim hope that he will be more consistently in the mix in 2018.

The low score of the final round came from arguably the biggest name in the field outside of Fowler, as two-time major champion Zach Johnson had eight birdies in a 7-under 64. Surprisingly, it was Johnson’s only sub-70 round of the week, as he finished in a tie for 23rd.

TUMBLING TO THE FINISH

El Camaleon, the host course at Mayakoba, surrendered few black scores on Sunday, and those who did finish over par saw themselves fall precipitously down the leaderboard. 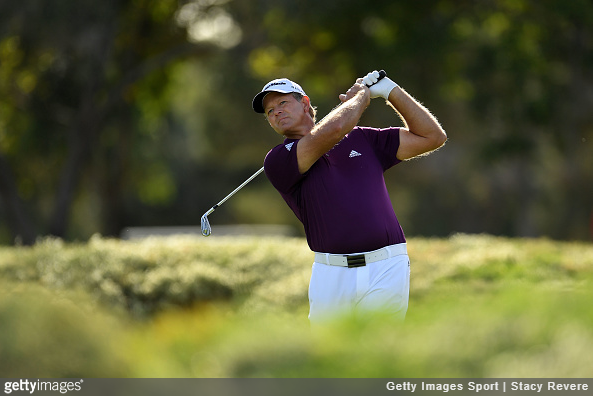 One of those players was 48-year-old two-time U.S. Open champion Retief Goosen, who rarely contends these days, but had himself in good position after reaching 8-under through three rounds. A 2-over 73 in the final round, however, prevented Goosen’s second top-10 finish over the past three seasons, as he fell into a tie for 34th place.

Whee Kim, who reached a playoff in last week’s Childrens Hospitals for Shriners Open, was fared even worse than Goosen. A nightmare back nine with three bogeys and a double were to blame for a 4-over 75 that dropped him from the periphery of the top 10 to a tie for 45th.

The only player to shoot worse than Kim’s 75 was D.A. Points who was five-over in round four. His 76 was torpedoed by two double bogeys, as Points finished T75.

“I felt good. It was tough; I’ve been working on staying cool. I was able to do it this week, and it paid off with my putter. Standing over putts felt good, it showed out there.”
–Patton Kizzire, 2017 OHC Classic winner