Patton Kizzire shot a bogey-free 5-under 67 on Sunday at Mayakoba Resort’s El Camaleon Golf Club to win the OHL Classic by one stroke over Rickie Fowler. 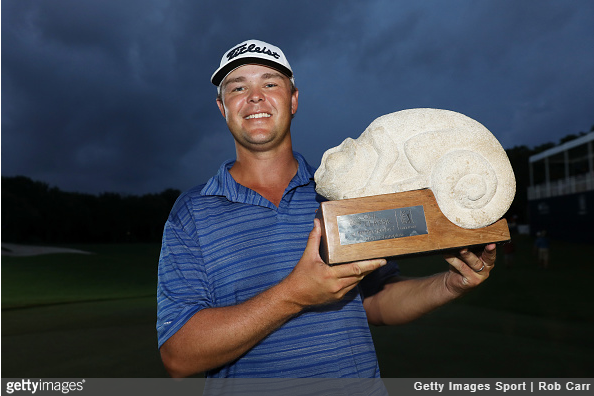 Kizzire produced a five-birdie final round en route to a 19 under four-day total.

Kizzire, who entered Mexico ranked 236th in the world, also gains some much needed job security, as the PGA Tour title includes a two-year exemption – right through the 2019-20 season.