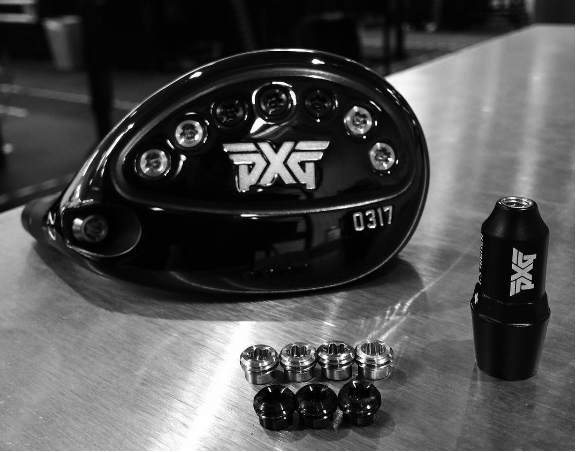 Parsons Xtreme Golf, or PXG, has been making waves in the golf equipment industry for a couple of years now. With Drivers that go for $700 and Irons that fetch about $2400, PXG wants to become the best clubs that money can buy.

Here are five things to know about this Arizona-based upstart.

Behind the scenes ⛳️ ? with our Founder and CEO, Bob Parsons! #PXGTroops

Billionaire Bob Parsons, founder of web hosting behemoth GoDaddy, calls himself a golf nut. He reportedly used to spend a quarter of a million dollars a year on golf clubs. Frustrated, that despite his investment, and endless hours on the range, his game never really improved, Parsons founded PXG.

We found Mike Nicolette, a Director at #PXG, putting a custom grind on a 58* wedge early this morning for @beatrizrecari ?? #PXGTroops

Parsons hired Mike Nicolette, a Senior Product Designer at PING, and Brad Schweigert, PING’s former Director of Engineering. The two former PINGers own a combined 280 golf-related patents. Their directive from Parsons was simple: Build the best golf clubs money can buy. And based on reviews, they may have done just that.

The PXG 03X Irons were launched on the tour in early 2015. Ryan Moore put them in the bag back at the 2015 Hyundai Tournament of Champions without actually giving it much thought, he didn’t even have any sort of contract with PXG back then. Moore was reportedly introduced to PXG through a friend and simply fell in love with the irons and wedges. “I basically couldn’t get them out of my bag,” Moore said. PXG is now played by pro golfers on all 3 major tours – PGA, Champions, LPGA.

To speed-up the initial development phase, PXG designers came up with a workaround where the interchangeable screws allowed them move mass around the clubhead. The entire team at PXG liked the look of these screws so much that they simply left them visible, and it is now the signature feature on all PXG clubs. By permitting golfers to move mass around in small quantities, it allows them to experiment and find a better fit.

The Equipment Patrick Reed Used To Win The Barclays