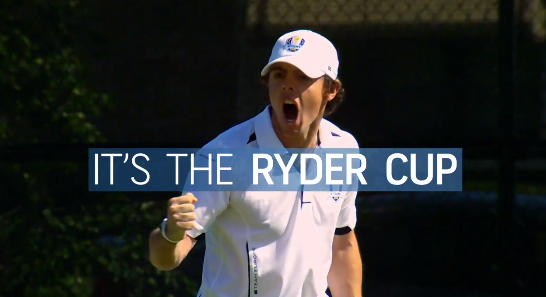 We’re almost a month away from one of the greatest international competitions golf has to offer and this video only makes you crave more.

It's not golf. It's the Ryder Cup!! pic.twitter.com/7T4e3jmmBD

The hype is starting to build as players are trying to earn points and make the team. Rickie Fowler, originally not playing at the Wyndham Championship, decided to commit because he doesn’t want to miss the Ryder Cup.

Captain of the USA team, Davis Love III, is not playing in the Wyndham, but he’ll be there…scouting for the Ryder Cup. He has four ‘Captains Picks’ and doesn’t want to screw it up.