The Web.com Tour has made its reputation by producing quality talent that has gone on to the PGA Tour and thrived. Historically, that reference has been associated with players. But this week, it will be a Web.com Tour stop making the jump to the big tour. 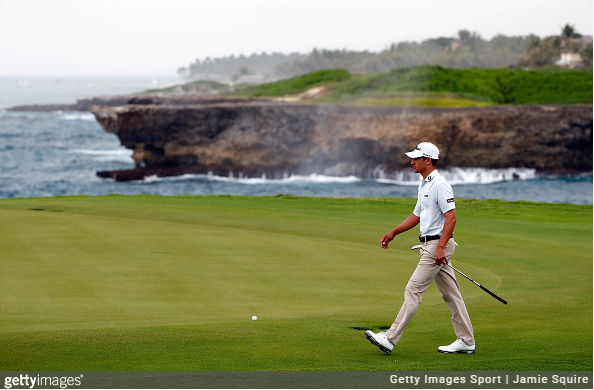 The Corales Puntacana Resort and Club Championship is the PGA Tour’s new opposite field event for players who did not qualify for this week’s WGC-Dell Technologies Match Play. After just two years of hosting a Web.com event, PGA Tour officials decided that the setup at the resort in Punta Cana, Dominican Republic was worthy of a promotion to a larger stage.

This will be the first year in an initial four-year agreement that was announced last April. It marks the first time that the Dominican Republic will host a PGA Tour event. The Corales course, where the tournament will be hosted, is a Tom Fazio design that opened in 2010. It features six oceanfront holes, including a final three dubbed “The Devil’s Elbow,” which are capped by a forced carry on the 18th hole over the Bay of Corales.

Per usual when the highest-ranked players are drawn away to a WGC event, the field is a potpouri of players from many different places and in many different stages of their careers. 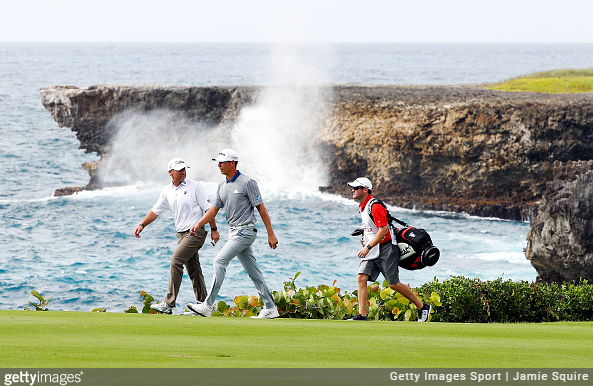 The top-ranked player in the field is Argentinian Emiliano Grillo, who sits at No. 76 in the world.

Five players from the Dominican Republic will be competing, as will 10 veteran players who have at least one major championship on their resume. Even former Dallas Cowboy quarterback-turned-announcer Tony Romo, a near-scratch golfer, has been given a sponsor’s exemption and will find out how he can fare against tour-level competition.

Here are more of the facts and features about the tour’s newest addition.

Not much to mention here, with the Web.com Tour only taking up residence at this course for the first time in 2016. The winners of those two Web.com events were Dominic Bozzelli in 2016 at 24-under par and Nate Lashley in 2017 at 20-under par. (Lashley earned his tour card and is in this week’s field.) 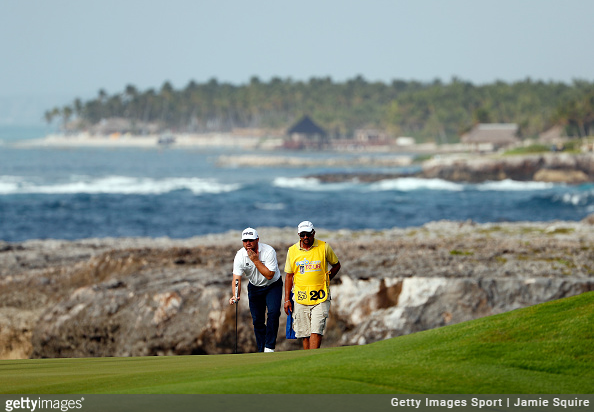 Checking in at 7,668 yards, the Corales Course is actually the second-longest track for any tour event this season, behind only Torrey Pines, which hosts the Farmers Insurance Open. Besides the six oceanfront holes, it’s setting is described as being punctuated by natural cliffs, coralina quarries and ocean coves.

The title sponsor is Puntacana Resort and Club, a major resort development located on the eastern shore of the Dominican Republic. 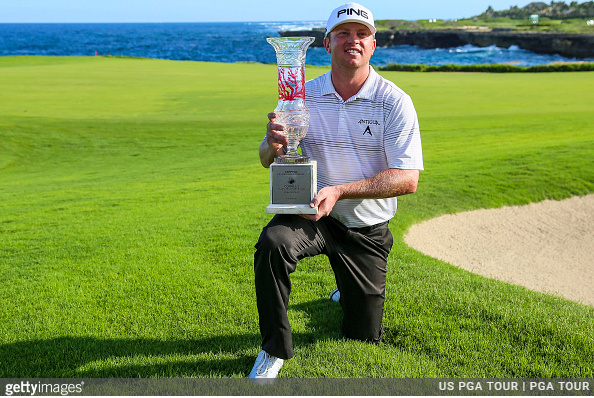 As a first-time PGA Tour event, technically there is no defending champion. However, Nate Lashley did win the Web.com Tour event of the same name last May, and he is in this week’s field.

Will the champion be a rising young player, a veteran looking to regain form, or possibly an unknown? It’s very difficult to say, with a disparate field playing a course for the first time as a PGA Tour stop.

Scott Piercy is a three-time winner on Tour and has played some good golf of late, posting four top-25 finishes since the start of January. He’s also second overall on tour this year in strokes gained on his approaches to the green. 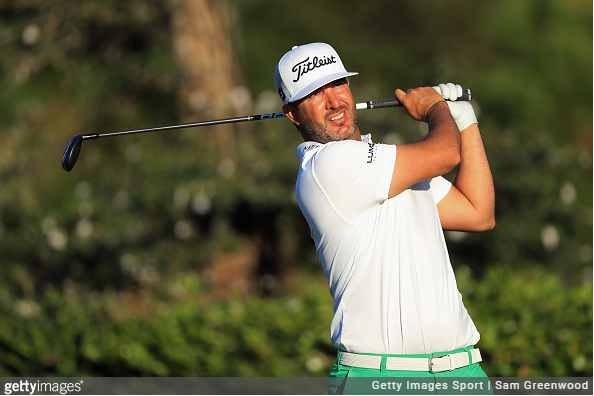 Rory Sabbatini has had three top-20 finishes this season, including a T5 at the Valspar. Jim Furyk, trying to come back from injury issues, jumped back into the spotlight with a 7th place showing at Valspar.

Patrick Rodgers is still only 25 and is coming off a tie for 7th at the Arnold Palmer Invitational, one of two top 10s he’s recorded this winter. Trey Mullinax is another 25-year-old who is coming off a career-best showing two weeks ago, tying for 8th place at the Valspar Championship.

Tour rookie Corey Conners gained widespread notoriety for holding the 54-hole lead at Valspar, playing in the final pairing on Sunday with Justin Rose before fading to a final round of 77 that left him tied for 16th.