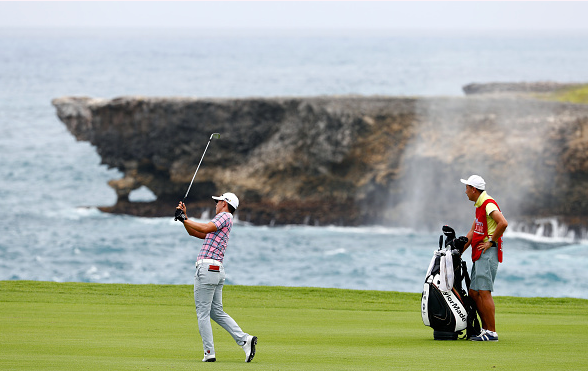 The PGA Tour has announced that the Web.com Tour’s Corales Puntacana Resort & Club Championship in the Dominican Republic will transition to the PGA Tour beginning next season, replacing the Puerto Rico Open on the schedule.

The new Dominican tournament will debut March 19-25, 2018, the same week as the WGC-Dell Match Play in Austin, Texas. As a same-week event, it will offer only 300 FedEx Cup points to the winner with a purse of around $3 million (the average Tour purse is $6.5 million).

Grupo Puntacana, which owns and operates Puntacana Resort & Club, will serve as the host organization, and the Tom Fazio-designed Corales course will remain the tournament course.

What this means for the P.R. Open is unclear. According to a report in Golf Digest, a PGA Tour official said, “information on Puerto Rico will be forthcoming.” The story further speculated that the Puerto Rico Open could find a spot on the schedule opposite the WGC-Mexico Championship.

The Corales Puntacana Resort & Club Championship will be held for the second and final time on the Web.com Tour this May 1-7.