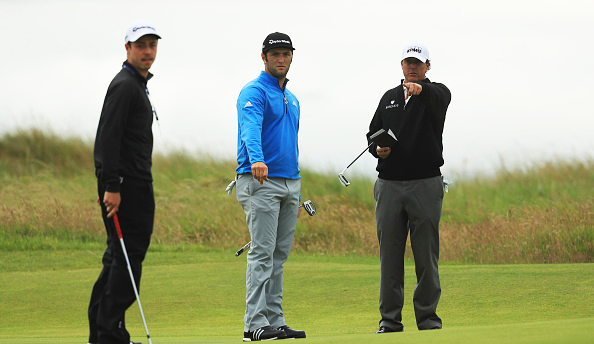 Jon Rahm, fresh off a three-win rookie season, has changed agents according to a press release by Lagardere Sports. 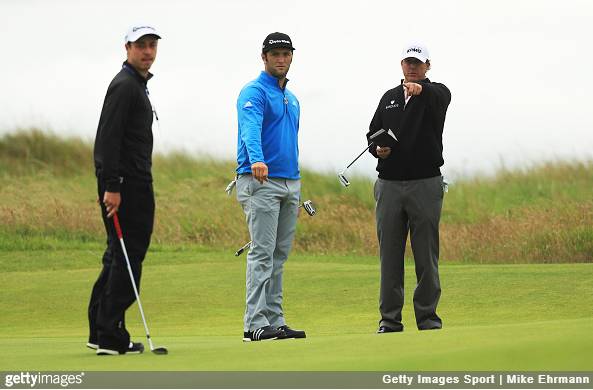 Rahm has parted ways with former agent Tim Mickelson, his coach at Arizona State, and will now be represented by Steve Loy, president of golf at Lagardere. Jeff Koski, based in the U.S., and Jamie Evans, in Europe, will manage Rahm’s day to day demands.

Mickelson, who caddied for brother Phil following his separation from longtime looper Jim ‘Bones’ Mackay in mid-season, will now assume the role full-time in 2018.

“Coach Mickelson will always be important to me and has done many good things to support my career, and I wish him and Phil well in their new partnership,” said Rahm in a statement. “I am really excited to continue working with the team at Lagardere Sports and get the 2018 season underway.”

The 23-year old Spaniard entered the year ranked 135th in the world, but will exit it as the No. 4, following a season which included maiden wins on the PGA (Farmers Insurance Open) and European (Irish Open) tours, capped off by a second Euro Tour title at the season-ending DP World Tour Championship, Dubai.

Rahm will start his 2018 campaign at Kapalua in the Sentry Tournament of Champions, while Mickelson will tee it up for the first time in 2018 at the CareerBuilder Challenge in La Quinta, California.