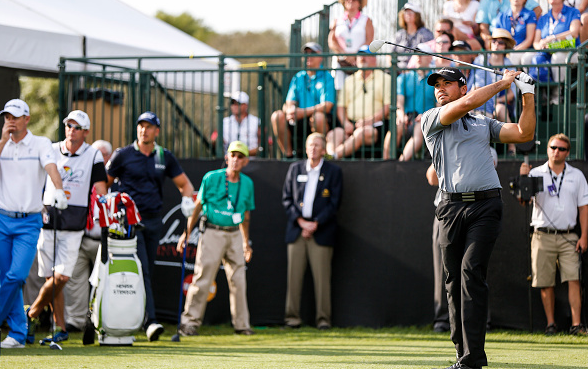 The Arnold Palmer Invitational traditionally attracts one of the better fields of the season among non-majors and this year is no exception. Eight-time tournament champion Tiger Woods might be the headliner, but he is far from the only player who should be confident in his chances this week.

Here is who we like most at Bay Hill: 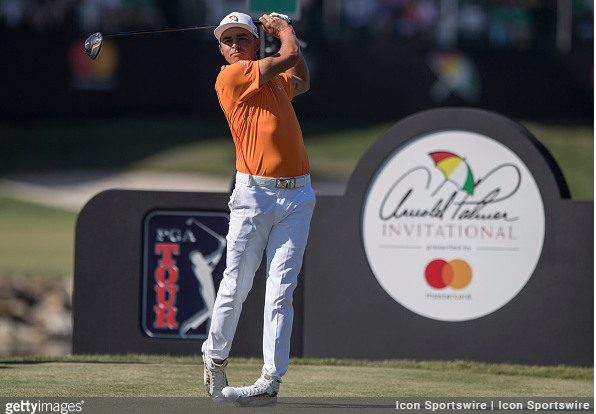 He has three duds in his last four outings (2 missed cuts and a T37), and squandered the 54-hole lead in Phoenix to finish T11, but is too talented to endure an extended slide.

Fowler finished T3 in this event in 2013, and a third-round 65 last year tied for the field’s low round of the week. Should be a little extra motivated this year, as he has been named an honorary tournament co-host, a post held by Arnold Palmer until his death in September of 2016. 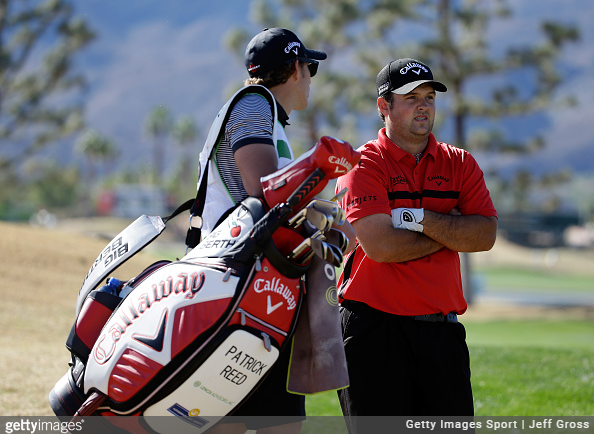 It is shocking that it took the immensely-talented Reed ten events this season to notch his first top-10 finish, which he did last week with a T2 at the Valspar Championship.

Reed stood on the tee box on 18 holding the co-lead with Paul Casey, but a disastrous long birdie putt attempt failed to clear a ledge and rolled back to his feet. A bogey meant Reed had to share co-runner up honors with Tiger.

A T52 in 2014, his most recent start at Bay Hill, is his best result in two tries at the API, but he tends to be streaky and if he can put the 72nd hole on Sunday behind him, it would not be surprising at all to see him content for a second consecutive week. 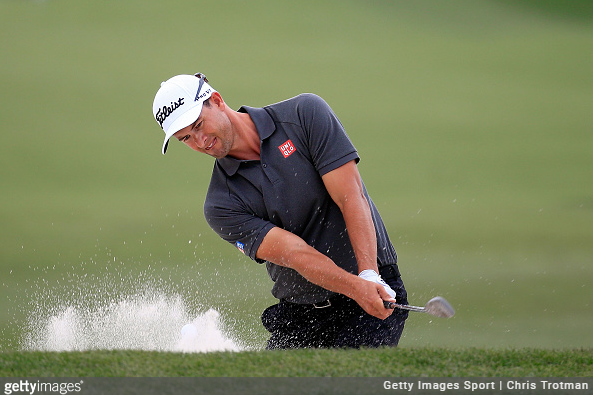 Had an awful start to the current season, but is coming back around with a T16 and a T13 in his last two events. Many would be surprised to hear that he currently leads the Tour in strokes gained: tee-to-green.

Scott’s putting has been an absolute nightmare, but the rest of his game is so sharp right now, even a modest improvement on the greens at Bay Hill this week could mean a very high finish. His best showing here was a solo-third in 2014, where he shot a record-tying 62 in the first round, and held a three-stroke lead going into Sunday. 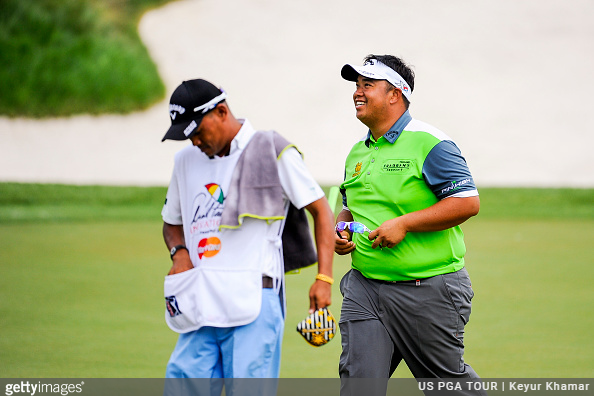 The class of Thai golf, the 28-year-old Aphibarnrat has three international victories since December. To be fair, two of those came in Asian Development Tour events, and the other in a very weak field European Tour event, the ISPS Handa World Super 6 Perth.

But with a recent T5 at the WGC-Mexico Championship and runner-ups at the DP World Tour Championship and the Italian Open, Aphibarnrat is showing that it isn’t just the low-end fields he can compete with.

In two previous starts at the Arnold Palmer Invitational, in 2015 and 2016, he has a pair of T6s, and he has gotten much better since. 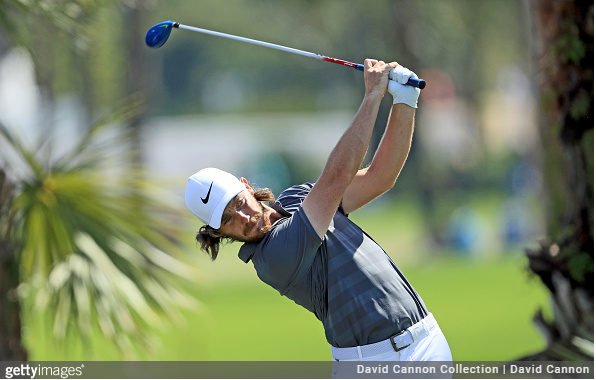 Unlike Rory McIlroy, Fleetwood’s strong recent play in Europe has translated back on the PGA Tour, where he finished solo-4th at the Honda Classic, and then posted a T14 at the WGC-Mexico Championship where a 67-66 weekend was overshadowed by the record-tying Saturday-Sunday of Justin Thomas.

Has something of a proclivity for putting himself in round 1 holes, like he did in his Bay Hill debut last year where he opened with a 78 and STILL finished T10.

Few players in the world are in better form, and a first career PGA Tour victory feels close. 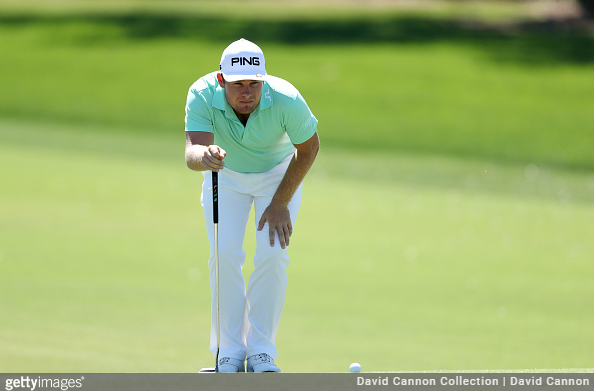 He was awful in the first Florida event of the year, shooting 6-over through two rounds in missing the cut at the Honda Classic, but rebounded very nicely with a T3 at the WGC-Mexico, where he just barely missed a spot in the Phil Mickelson – Justin Thomas playoff.

He turned off the announcers in Mexico on Sunday with some outward showings of frustration that were perceived as immature, but even with his emotions on his sleeve, Hatton showed tremendous resiliency by playing 12-15 in 4-under par, just as the tournament appeared to be getting away from him.

One of the streakiest players in the world, Hatton is on the upswing and finished T4 at Bay Hill in his debut last year. Some question his attitude, but Hatton is blessed with an all-around game that shows no glaring weaknesses. 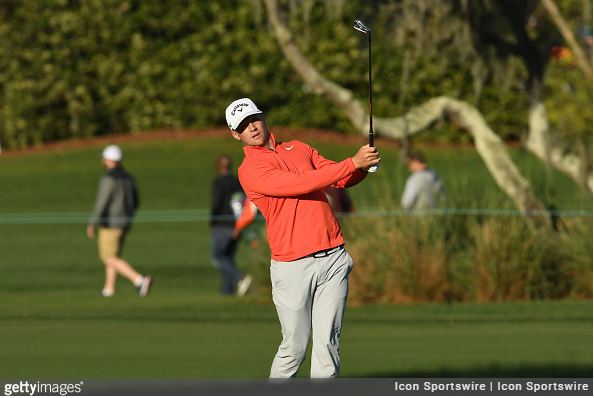 The 35-year-old from Sweden does not have an exceptional history in this tournament, finishing T49 in his Bay Hill debut last year, and failing to shoot a sub-70 round.

But Noren has been phenomenal in PGA Tour events this season, going 5-for-5 in top 25 finishes, including a runner-up at the Farmers Insurance Open, and a solo-third at the Honda Classic despite a second-round 75. He is rested after taking the Valspar off last week, and might be the safest bet in the field for a quality result in Orlando. 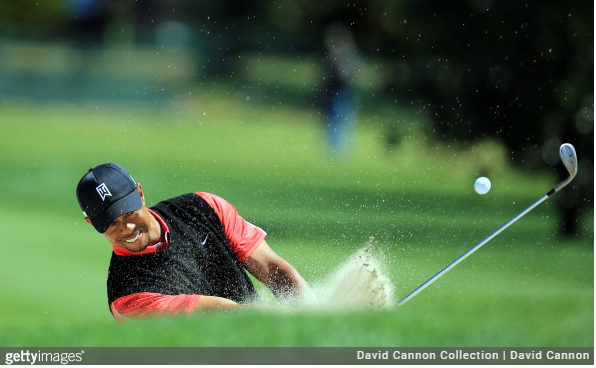 One of two players in the field (Marc Leishman) to win in their last Arnold Palmer Invitational appearance, as he triumphed at the 2013 edition’s Monday finish. That win was his eighth, yes eighth, in this event and the only two players in this field with two, Ernie Els and Matt Every, are shells of their former selves.

Tiger’s immaculate history at Bay Hill, combined with the runner-up finish he posted at last week’s Valspar Championship, has made Tiger the odds-on favorite to win this week, and end an exhausting five-year winless drought.

We do not feel comfortable putting him in the No. 1 slot just yet, but it cannot be denied how many times Tiger has made magic happen in this event. 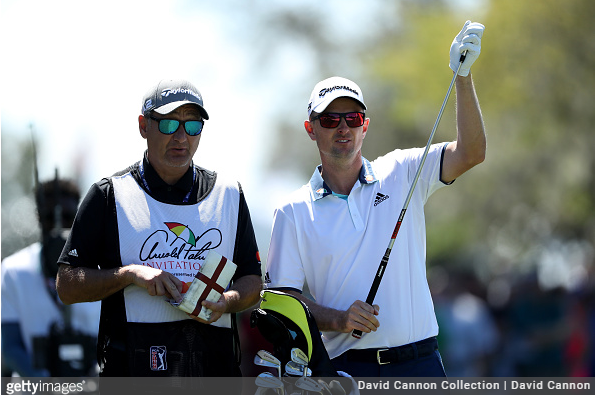 Since missing the cut at last season’s PGA Championship, Rose has entered 14 events worldwide. He finished in the top 10 in 12 of those 14, including three victories.

Rose is coming into the API fresh off a T5 performance at the Valspar Championship, where he was just one off the 54-hole lead. 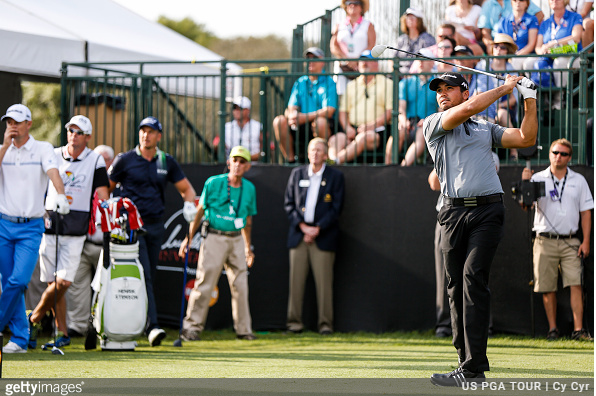 The 2016 Arnold Palmer Invitational Champion is looking more like himself this season, with a victory and a runner-up in his two most recent events. He leads the Tour in strokes gained: putting and birdie average, and has the benefit of being one of the most well-rested players in the field after taking off the past month.

His No. 10 world ranking is eight spots lower than he was when this event teed off last year, but he is undoubtedly on the upswing and should be as feared as anyone in the field.

We see Day leaving Orlando this Sunday with career victory No. 12.