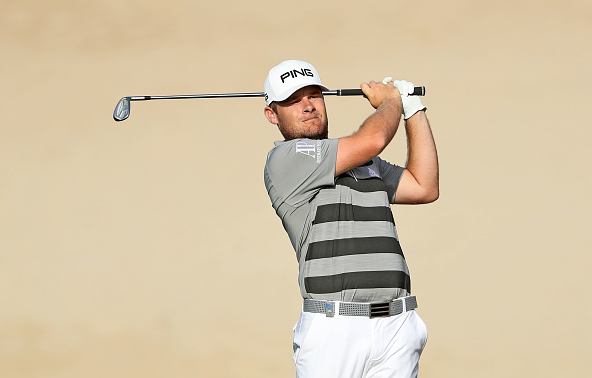 After five consecutive weeks out west, the PGA Tour heads to the eastern time zone for the first time in 2018, with PGA National in Palm Beach Gardens, Florida playing host to this week’s Honda Classic.

Rickie Fowler defends his 2017 victory against a field that is especially strong with international players. 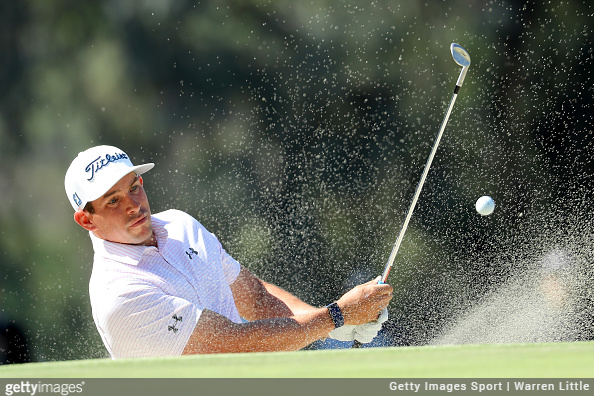 There is nothing especially notable about Stallings’ history at PGA National, although he did open up with two rounds in the 60s last year en route to a respectable T21, but there is no doubting his recent form.

A notoriously streaky player, Stallings is in an upswing after consecutive top-10 finishes, including a T4 at Riviera last week where he led the field in birdies. 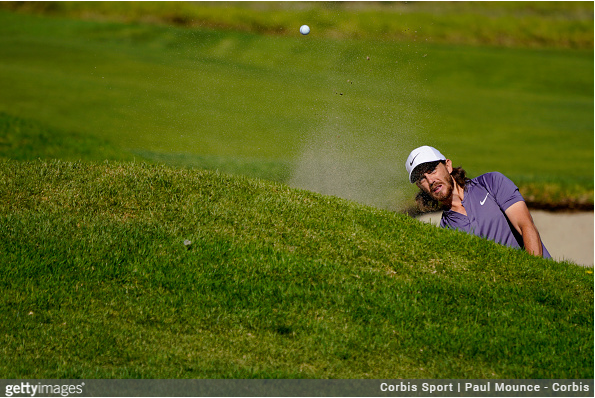 The reigning Race to Dubai champion was disappointing in his 2018 U.S. debut, finishing T37 at the Genesis Open, but the world No. 12 had finished in the top six of his last four European Tour events, including a victory against a strong field at the Abu Dhabi HSBC Championship.

He has a well-rounded game that fits very well at PGA National, but this course has not always been friendly to first-timers. We’re betting that the massively talented Englishman shaked off his American rust in California last week. 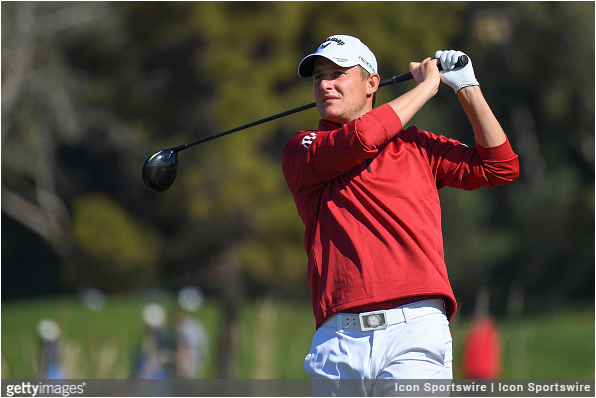 After a third-round 65 at last year’s Honda Classic, Grillo went into the final day in a share of third place, but then got off to an abysmal start on Sunday with bogeys on 7 of his first 10 holes. He calmed down after that, but by then, the damage was done, as he shot a 77 and finished T43.

Outside of that opening nine on Sunday however, Grillo was fantastic, and if he learned from that experience, he stands a great chance of contending again. He has made all seven of his cuts in the new season; has been accurate (top 40 in both driving accuracy and GIR); his putting has greatly improved; and he ranks 14th in strokes gained: off-the-tee. 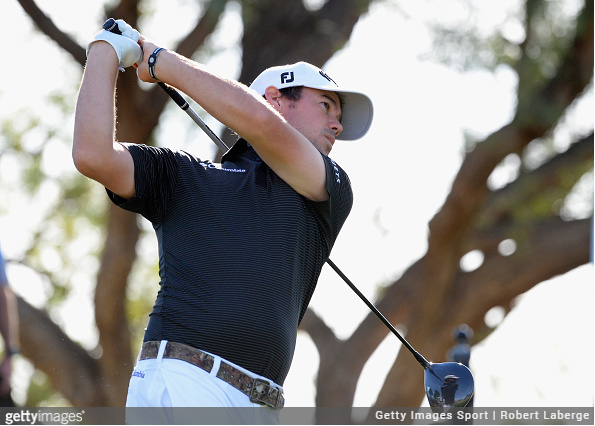 Harman got his season off to an incredible start, with five-straight top 10s to begin the year. He lost momentum after a 65-68 start at the CareerBuilder to finish a still respectable T20, but missed the cut at Torrey Pines, and has taken off the three weeks since.

Even with the Farmers Insurance hiccup, he has been a statistical phenom, ranking 9th in driving accuracy, 4th in GIR, and 8th in strokes gained: putting.

Harman has not played particularly well at PGA National, although a final round 64 in 2015 did lead to a T11. But he should be well-rested, and with the form he has shown for 90% of the season, he’s a good bet anywhere. 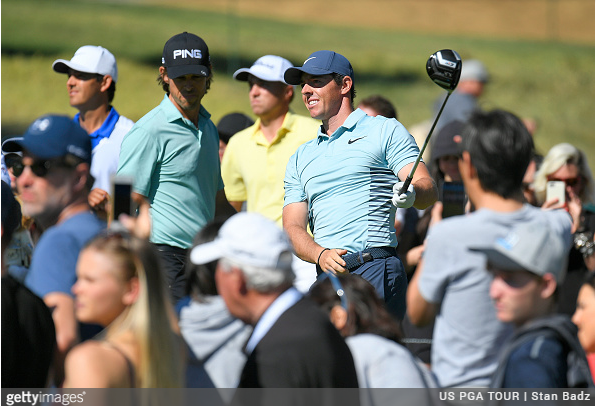 Rory is probably the toughest player in the field to get a handle on this week. The 2012 Honda Classic champion also made a playoff in 2014, but has missed the cut in his past two attempts.

Some recent high finishes in Europe gave hope that he is over the injury and other issues that made his 2017 a disappointment, but in his first U.S. start of the year, he missed the cut at Pebble Beach. In a vacuum, his T20 last week at Riviera was not super impressive, but a final-round 68 was one of the best Sundays in the field, so he may be positively trending again. 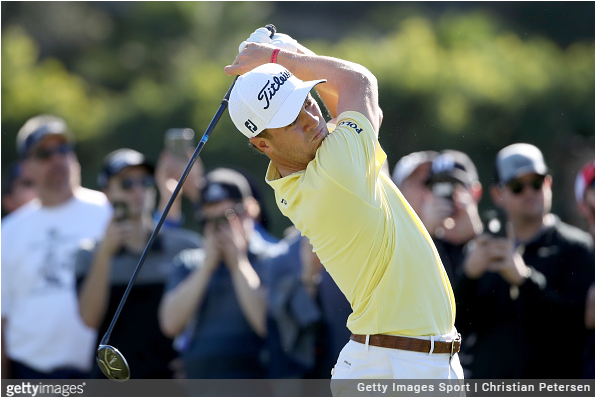 At No. 4 in the world, Thomas is the highest-ranked player in the field, and has been solid this season, with a win in South Korea among his seven top 25s in seven starts.

He was terrible off the tees and abysmal around the greens last week at Riviera, but still managed a T9 finish, which can be largely credited to a great approach game and excellent work on the greens.

The reigning PGA Tour Player of the Year missed the Honda cut last year, but was T3 the year prior. 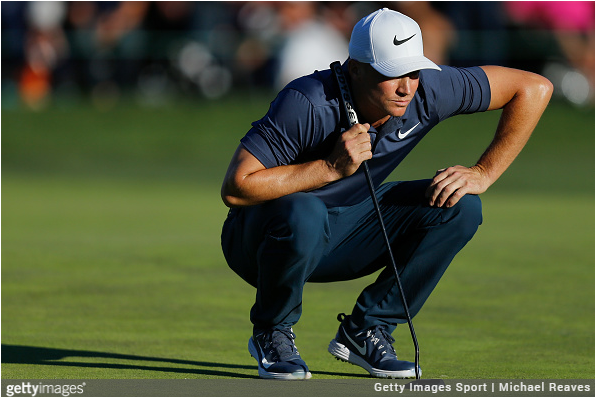 Noren missed the cut in his only attempt at PGA National (in 2013), but has looked tremendous in the U.S. in 2018, most notably at the Farmers Insurance Open, where he took Jason Day to a 6th playoff hole.

At Riviera last week, a hot putter and four rounds of par or better led to a T16 finish. The 35-year-old is a great fit for the course, and with his recent form, he should be coming in confident. 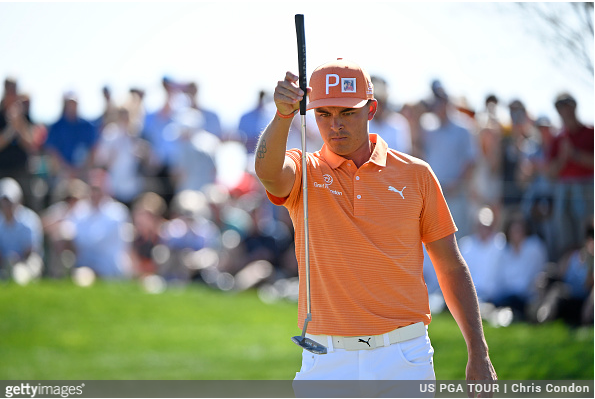 The defending champion dismantled the field last year in route to a four-stroke victory, and should be well-rested after taking the last two legs of the western swing off.

He did miss the cut at Torrey Pines, but that has been a difficult track for him in recent years anyway, while he has contended the past two years at PGA National.

Rickie reached double-digits under par in his three other starts this season, with all three resulting in finishes of T11 or better. 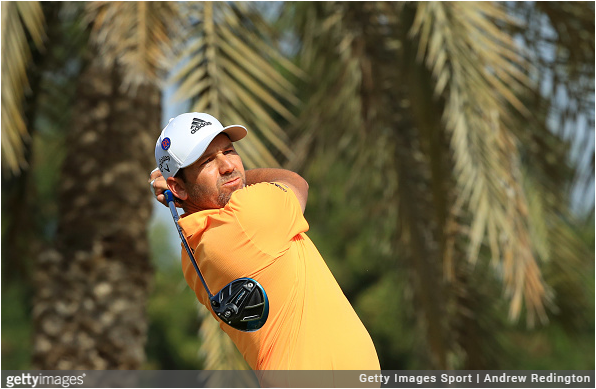 The Masters champ will be making his 2018 U.S. debut in a place where he has been successful before, as he finished runner-up to Adam Scott just two years ago.

With two more wins since October, one apiece on the European and Asian Tours, Sergio is looking like a great bet for his third straight top-15 PGA National finish, and third in his last four tries. 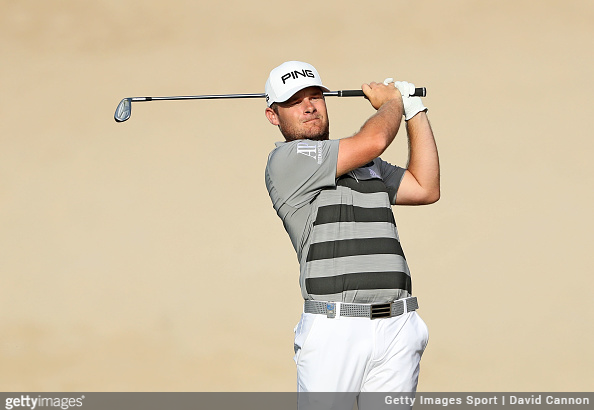 Early on, in what epitomized an up-and-down season, the 26-year-old Englishman Hatton finished T4 at last year’s Honda Classic, making the final pairing on Sunday with Fowler.

After a month of positive results after PGA National, Hatton slumped badly from April to August, but since he re-discovering his form after missing the cut at the PGA Championship, Hatton has been as good as anyone on the European Tour, with 10 consecutive top-20 finishes, including two victories and two third-place finishes.

Hatton should not have trouble with typical windy conditions at PGA National, and has had every part of his game clicking as of late.