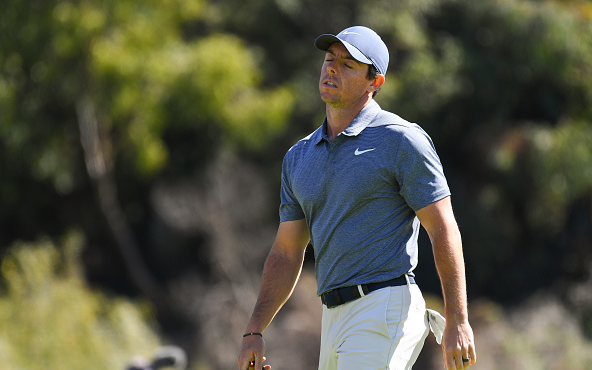 Tiger is not the only big name playing the Valspar for the first time. Rory McIlroy will also be teeing up this week, making him the 4th highest-ranked player in the field (No. 12). 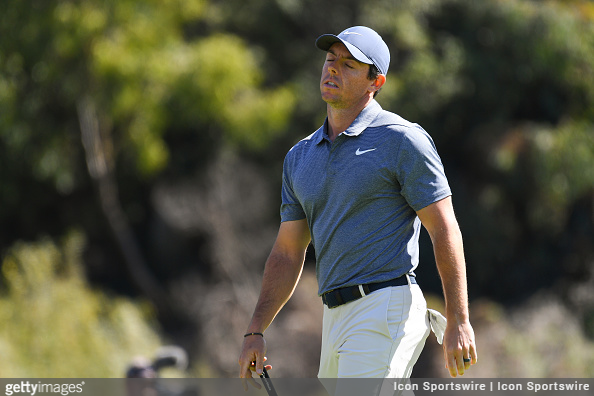 The 28-year-old four-time major winner is coming off a lost season, largely imputed to a nagging rib injury he had suffered in January of 2017. He failed to win a tournament anywhere for the first time since 2008, a season where he was just 19 years old.

McIlroy claims to be healthy now, and a pair of excellent finishes in Europe (two-straight top 3 finishes in the UAE) brought tremendous optimism regarding the state of his game.

The 2016 FedExCup Champion, however, has not been able to translate that promising start in Europe into high finishes in the U.S. In three PGA Tour appearances in 2018, Rory has finished CUT, T20, T59 respectively.

I started the year — well, sort of slowed down a little bit over the last three events,” explained McIlroy.

“I felt like the first time at Pebble — and Pebble is a little different. I don’t really look at that too much. I played at Riviera, felt on Saturday I could have shot a better score and could have gotten myself a little closer to contention and Sunday, and then the Honda was a tough week.”

In that T59, which occurred at the Honda Classic two weeks ago, McIlroy played all four rounds over par, finishing the tournament 9-over par. 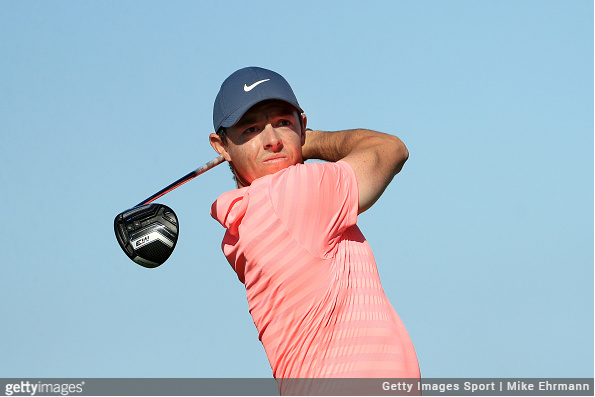 He was productive off the tees at PGA National (8th in strokes gained: off the tee despite ranking 71st in driving accuracy), and putted well, but could not avoid the big numbers, carding two double-bogeys, a triple, and a quadruple over the course of the week.

“My swing got a little out of sync in the wind and made a couple of big numbers at 17 which didn’t help,” said McIlroy.

“So, I said this, yes, I hope the Snake Pit is better to me than the Bear Trap.”