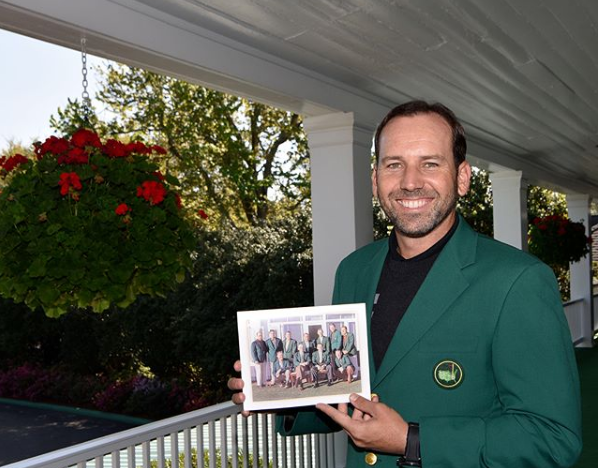 As part of the tradition of the Masters, the champions of past and present gather at Augusta National for one of the most exclusive dinners in the world, the Masters Club Dinner. To be in the “club” you need to own at least one green jacket.

The defending champ each year gets to plan the dinner. This year it’s Spaniard Sergio Garica, who announced on social media some of the details of the menu.

Defending champion @TheSergioGarcia reveals his menu for tonight's Champions Dinner, including what each choice means to him. #themasters pic.twitter.com/1VFXohdOj1