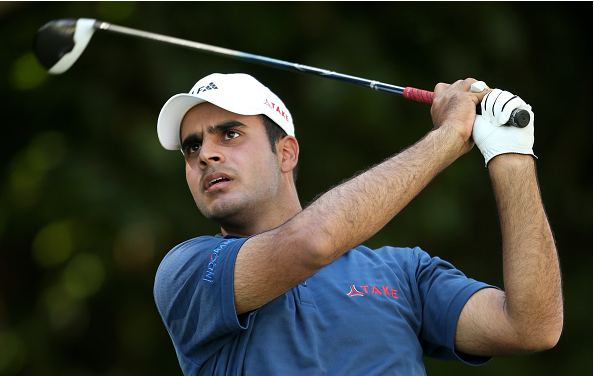 Shubhankar Sharma fired a 7-under 65 on Saturday at Randpark Golf Club’s Firethorn course and will take a five-shot lead into the final round of the Joburg Open. 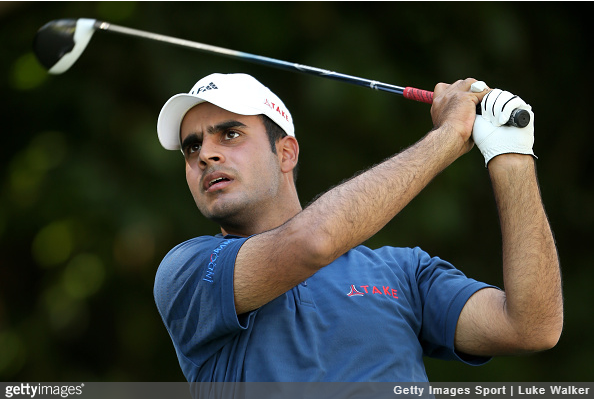 The Indian finished bogey free with seven birdies, including four straight on Nos. 2-4, en route to a three-day score of 20 under.

“I’m really happy. I wanted to play even though I shot a ten under yesterday and it is always difficult to follow up on a low round. I’m really proud of the way I played today, said Sharma, who posted a top 10 at last month’s UBS Hong Kong Open.

“I’m very pleased that I came to the Joburg Open. I had my visa but it has been a very long season so I was contemplating if I wanted to come here. I’m really happy that I did.”

Christofer Blomstrand is alone in second at 15 under following a sizzling 10-under 62.

After an eagle on the par-5 14th, Blomstrand moved to 11 under, and was just two birdies away from a 59. But a par-par-par-bogey finish had the Swede sign for a card three short of the magic sub-60 score.

Englishman James Morrison and South African Erik van Rooyen were tied at 14 under, a shot ahead of Morrison’s compatriot, Marcus Armitage, and 36-hole leader Tapio Pulkkanen of Finland.

As well as playing for the first place trophy this week, the top-three finishers, who are not already exempt, will earn a spot in next year’s Open Championship at Carnoustie. So while those 5-6 shots back will be chasing down Sharma, many more will be jockeying for one of the top three positions on Sunday.

SHOTS OF THE DAY

“I want to stay within myself and play against my course. I have a good lead but you saw some low scores today. Anyone can shoot a seven or eight under par. I need to stay calm and hit the right shots.”
– Shubhankar Sharma