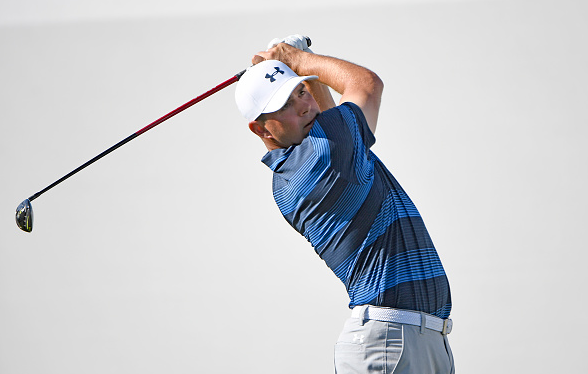 Gary Woodland edged Chez Reavie on the first playoff hole at TPC Scottsdale’s Stadium Course to capture the Waste Management Phoenix Open. It was Woodland’s third PGA Tour victory, but the first time he’s stood in the winner’s circle since the 2013 Barracuda Championship. 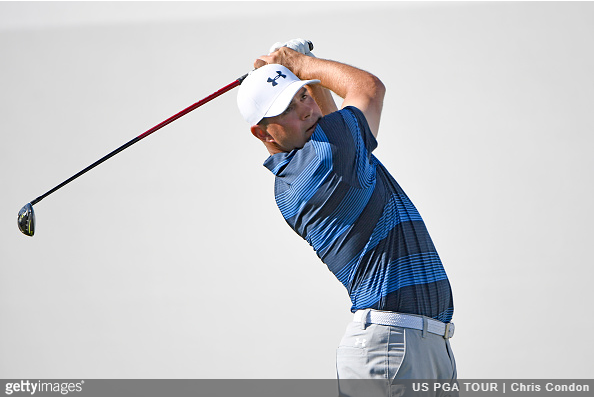 As Woodland said afterwards, “It’s nice to be back in here seeing all you guys again, I tell you. It’s been awhile. It’s been a long road, obviously, haven’t won since 2013, I’ve been close a lot and it’s just been frustrating. It’s been a frustrating five years, but I’ve battled through it.”

Let’s take a look at the stats that allowed Woodland to break his nearly five-year victory drought.

The combination of length and accuracy allowed the Kansan to attack his par 4 and 5s from more efficient and strategic positions, leading to a Greens in Regulation of nearly 80% (4th in the field).

More specifically, Woodland played the 12 par 5s at an incredible 10-under par with 10 birdies, two pars, and no bogeys.

HOW WOODLAND PLAYED THE HOLES