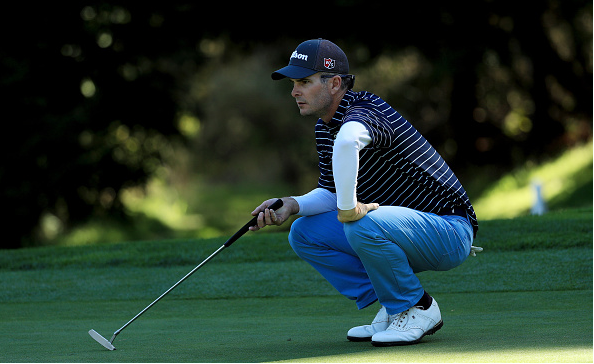 Kevin Streelman and Beau Hossler carded matching bogey-free 7-under 65s on Thursday and share the lead after round one of the Pebble Beach Pro-Am. 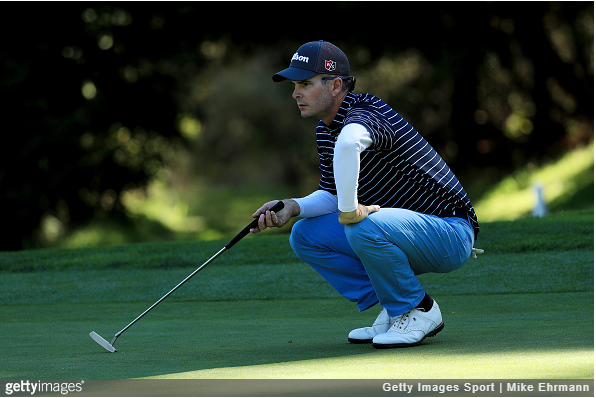 Streelman, who has recorded four top 20s in just eight starts this season, cited an improvement in ball-striking for his recent strong play.

“I’ve been hitting the ball beautifully. My stats are really probably the highest they have ever been throughout the game, really except for the putting,” said Streelman, who also hasn’t missed a cut in his eight starts this season.

“So Andrew Getson and I we have been working relentlessly ever since the start of the season on my putting and finally getting some really good visual, seeing the ball go in, how I want it to go in the hole versus just like thinking left edge, like actually getting into the putt and seeing how you want it to roll in the hole.

“Just a little different mental mindset. Obviously it doesn’t work every day, but it did today and just keep it going on the weekend.”

The rookie Hossler, who finished T17 at Phoenix, posted his sixth-straight round of even-par or better and feels he’s on the verge of breaking through.

Matt Kuchar is one back at 6-under 66, following a round which included seven birdies against one bogey. Julian Suri, who led the field with eight birdies but added a double bogey, also signed for a 66, as did Aaron Wise.

A group of 10 players are tied for sixth at 5 under, headlined by World No. 1 Dustin Johnson, who, despite a five-birdie day, felt he under-performed.

“I could do things a little bit better but I had a lot of really good looks at birdie and didn’t really make anything. But all in all it’s a pretty solid day, pretty easy day,” said Johnson, who is teamed with Wayne Gretzky. 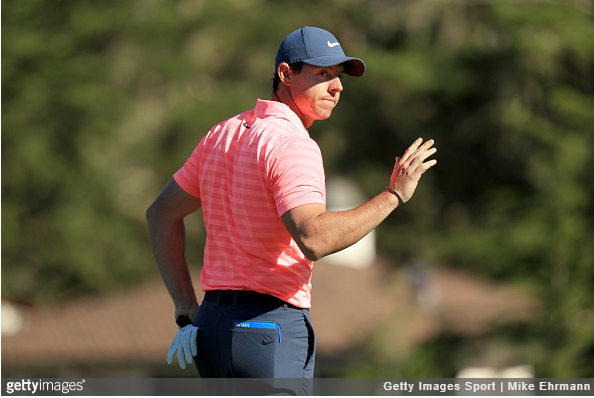 Rory McIlroy scored well in his Pebble Beach Pro-Am debut. The Northern Ireland star shot 4-under 68 to sit T16, alongside World No. 2 John Rahm and a group of 13 others.

“I think that any time you can get it around in a decent score at Spyglass in this tournament, it’s sort of the tougher of the three golf courses out of the way. So, yeah, I was pleased,” said McIlroy, who is partnered with his father Gerry this week.

“I recovered well. A couple of messy holes coming in. In the end made a good bogey on 16. Made a great par on 17. It was nice to finish with a birdie at the last. So all in all pretty pleased.”

The two most recent Tour winners, Jason Day and Gary Woodland, along with Phil Mickelson, carded 69s to lead a group of 19 players at T32.

“It was a nice way to finish after not getting off to a great start. It can be a difficult golf course, but it’s also a course you play well, you’ll make some birdies. Unfortunately, I saw both ends of it today. But the back nine I was able to get back in it,” said Mickelson.

Defending champion Jordan Spieth struggled to a 72 and is seven shots back at T98.

Through one round of play.

“I just seem to play this golf course well. I have really had some nice rounds out here over the years. The weather is just incredible. Great group. Larry and Aaron are just great guys and it’s always fun to see Jerry out here and I just putted really nicely. Getting out first was nice, the wind wasn’t really anything and drove it nicely, put it on the greens and made a lot of putts.”
– Kevin Streelman