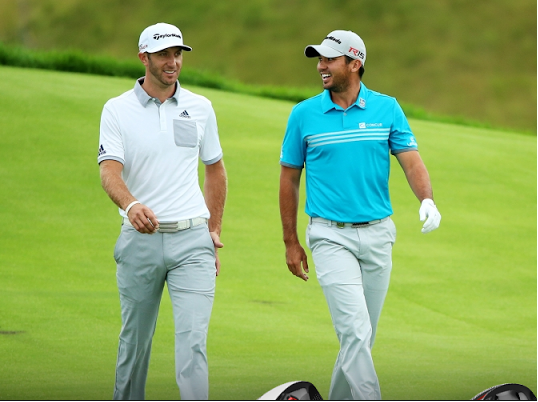 Jason Day and Dustin Johnson are currently the #1 and #2 ranked golfers in the world, respectively. Both also top the FedEx Cup standings, with the two flipping positions. 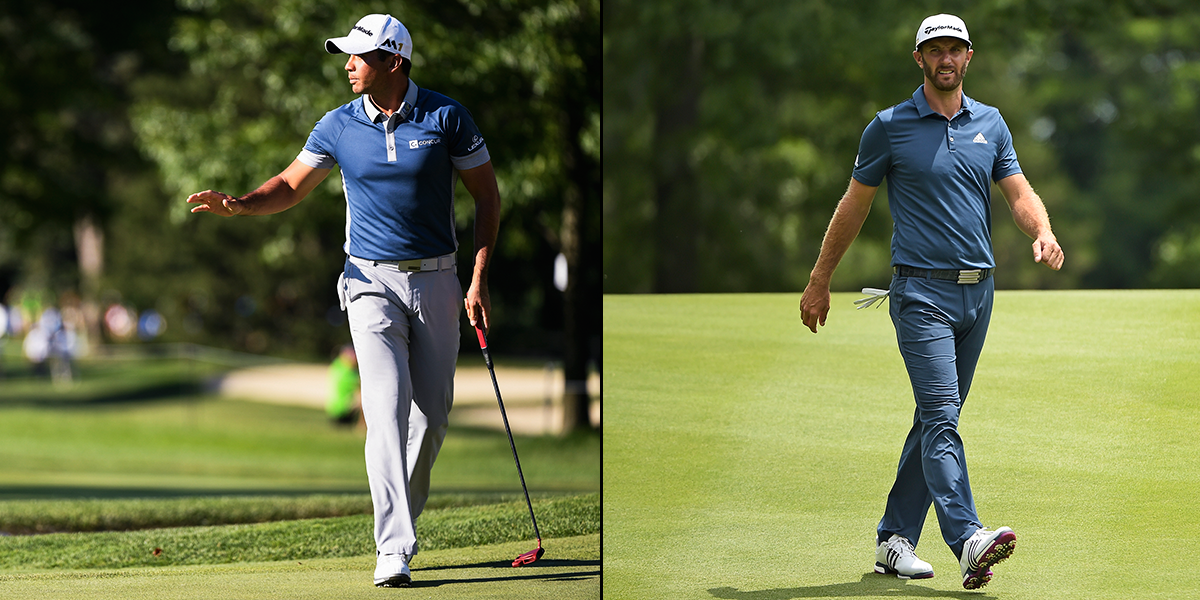 Between the two of them, they hold 5 of what are considered to be the eight most prestigious tournament titles this season.

So it’s little surprise to see Vegas odds-maker’s peg this dynamic duo as favorites heading into The Open Championship at Royal Troon next week.

In case you hadn’t noticed, the two world-beaters also happen to play the full TaylorMade lineup.

Here’s a quick look at what kind of TaylorMade equipment the world’s best are playing, along with some of their 2016 highlights.