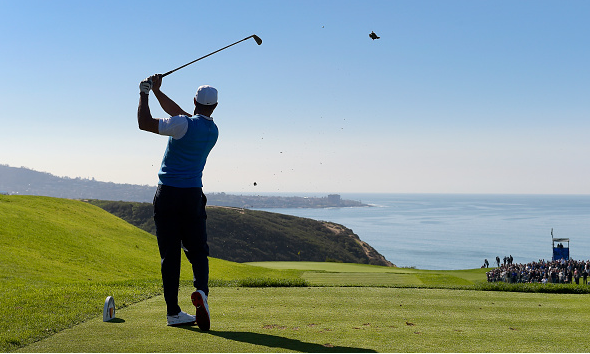 Comebacks grab the spotlight in this week’s edition, not only what’s coming at Torrey Pines but a first assessment from Abu Dhabi. Jon Rahm doesn’t need a comeback the way he’s been rising, and Dubai is set for a well-illuminated finish. 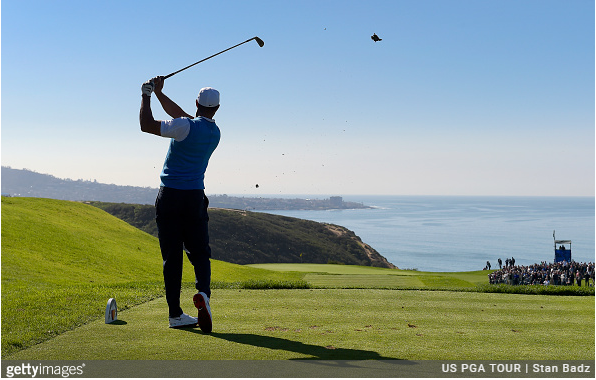 1. The Tiger Woods Watch prepares to go into overdrive. Which means such other Torrey Pines headliners as Jon Rahm, Rickie Fowler, Justin Rose and Hideki Matsuyama will dip beneath the radar. BTW, the boys in Vegas say Woods is more likely to miss this week’s cut than make it.

2. Jon Rahm rises to No.2 in the world rankings with his CareerBuilder Challenge playoff win over Andrew Landry. That’s four victories worldwide in the span of 52 weeks, including the Race to Dubai finale. Rahm better than Jordan Spieth and Justin Thomas? Hmmm…

3. Reigning U.S. Open champion Brooks Koepka is on the shelf with wrist troubles. A partially torn tendon in his left wrist will keep him out of action until at least April. We guessed something was up when he finished dead last at both the Hero World Challenge and at Kapalua. 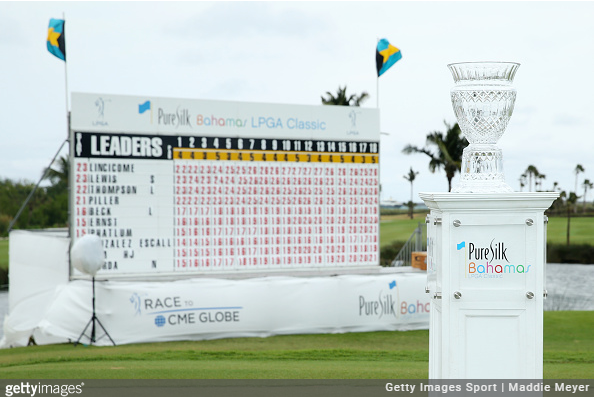 Though Torrey Pines’ North course is in use for the first two rounds of the Farmers Insurance Open, the South layout has been the starting point for each of the tournament’s past seven winners. Ben Crane (2010) is the last winner to have played his opening round on the North.

Jon Rahm’s journey from his professional debut at the 2016 Quicken Loans National to No.2 in the world rankings required just 82 weeks. Though that’s neither the highest rise by a young phenom nor the most spots gained, it’s nonetheless impressive. 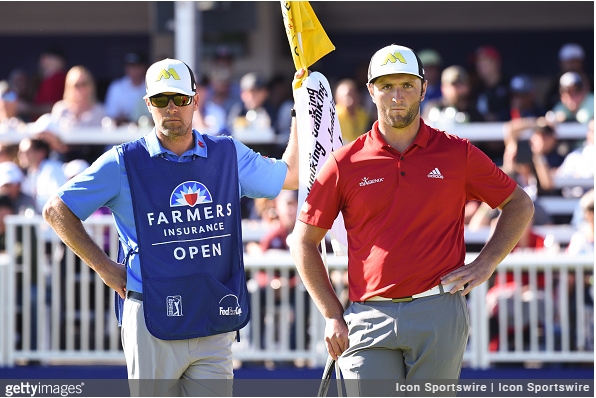 Tiger Woods, of course, needed just 42 weeks to reach No.1 for the first time.

Here’s how Rahm’s rise stacks up against other prominent quick starters, with a caveat noting a sizable disparity in starting points.

Having already won a PGA Tour event as an amateur – the 1991 Northern Telecom Open, anticipation was high in 1993 when Phil Mickelson teed it up in his hometown for the first time since turning pro at the then Buick Invitational. An opening 75 in cold, wet winds, though, took much of the steam out of the storyline. 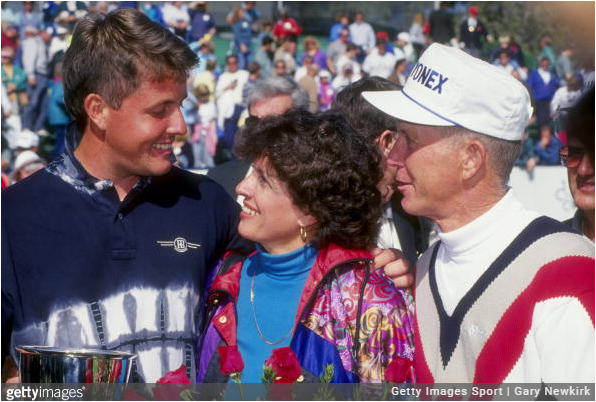 Undeterred, Mickelson authored a Hollywood-like script by following up with three rounds in the 60s, pulling away at the end with a 7-under-par 65 for a four-shot triumph.

Dave Rummels held a one-shot edge at the Sunday turn, but Mickelson birdied five of his final nine holes to take charge.

“I felt if I could light it up and get a couple of putts to drop,” Mickelson said afterward. “It would be my turn to win. I could close with a low score to win in college, but I hadn’t proven that at this level.” 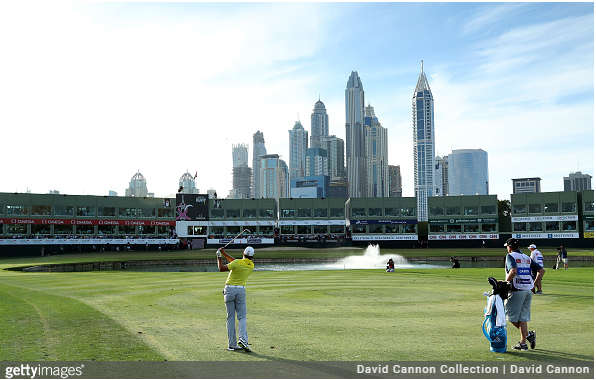 Considered one of the classic finishing holes on the European Tour, the 18th (and its twin No.9) bring a new dimension this year with the arrival of state-of-the-art floodlighting around the dual-green complex.

Moving the Dubai Desert Classic one week earlier brought concern whether a Rounds 1 & 2 could finish before dark, to the point where officials originally trimmed six spots from the field. Lights eased those worries, with a full 132-man field now set to tee up.

No.18 bends sharply right-to-left off the tee, forcing players to decide how much corner to take on to set up a daunting second shot over water. Though eagles are in play, just one winner since 2001 has eagled to finish – Ernie Els in 2005, using an 18-foot putt to leapfrog Miguel Angel Jimenez and Stephen Dodd.

Though the strike by Golf Channel camera and audio personnel continues (at least for now), it won’t have any effect on what viewers see as Tiger Woods stalks the fairways at Torrey Pines. 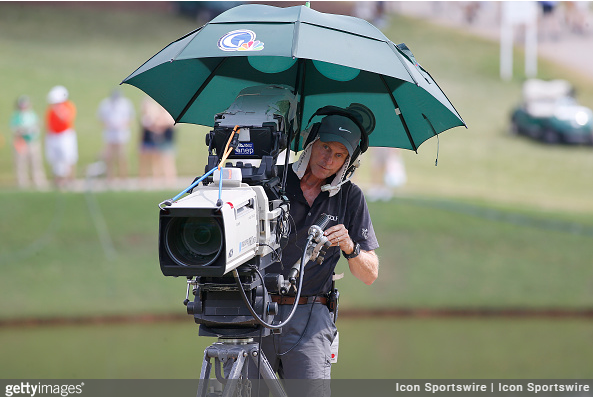 This week’s PGA Tour coverage is under the CBS flag, which by agreement includes any early-round coverage on Golf Channel. CBS technicians are with a different union – the International Brotherhood of Electrical Workers – and they’re in good stead.

“We do work for CBS, which is contractually obligated to the PGA (Tour) to provide early-round coverage, wherever it airs,” IBEW Local 1220 reminded members in a Facebook post.

Golf Channel technicians, who walked off the job Jan. 14 in Hawaii, are set to vote on a new deal sometime this week. Though Golf Channel (and partner NBC) doesn’t staff another PGA Tour stop until March, this week’s LPGA opener could be affected.

“I’m in a much better place now than when I sort of left the game for a little bit in October. Really happy with that. Yeah, just looking forward to getting back at it again next week and trying to put myself in contention again.”
– Rory McIlroy, following a T3 in Abu Dhabi