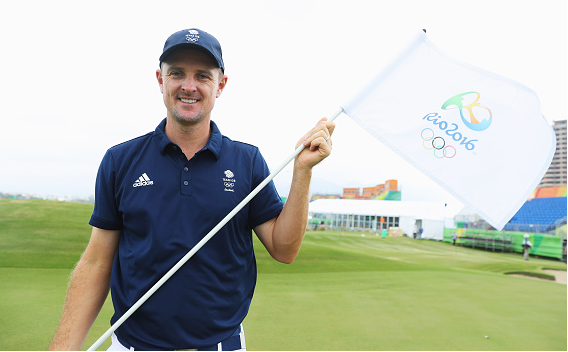 Justin Rose, Bubba Watson, and Martin Kaymer all talk about how important it is for their careers to bring home a gold medal in Rio. It may not be more important as a major championship but it’s on the same level.

Golf returns to the Olympic Games for the first time in over a hundred years so the excitement is out there. The format is a 72-hole, stroke play tournament with action beginning on August 11th.