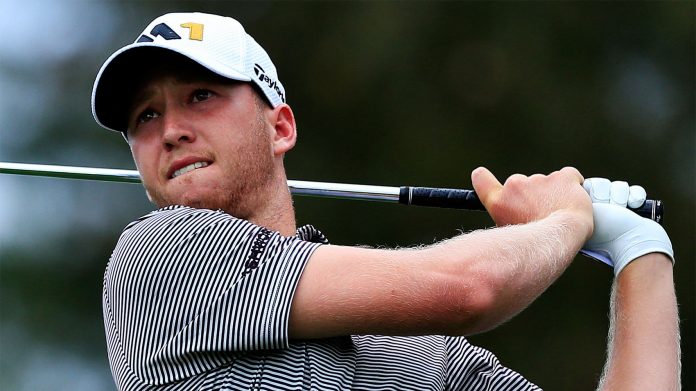 Ten things to know after the final round of the 2018 Shriners Hospitals for Children Open at TPC Summerlin in Las Vegas (NV) where Bryson DeChambeau won his fifth career PGA Tour title.