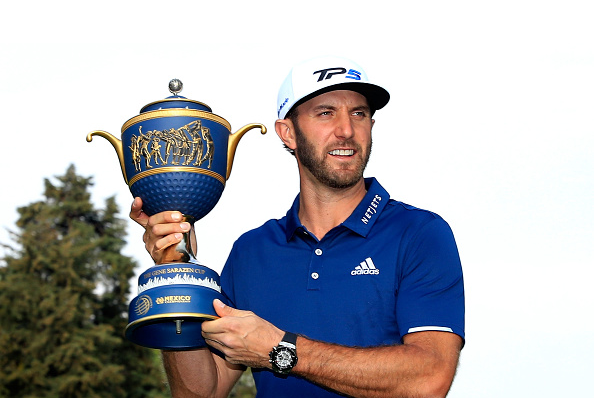 As part of our series of year-end reviews, here’s a look at the winners of the four World Golf Championships during the 2017 season. 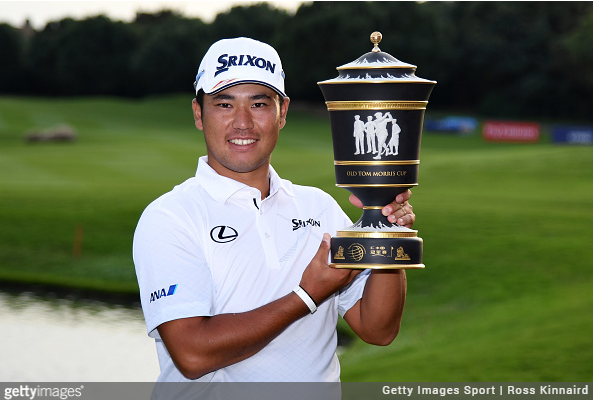 Date: Oct. 30 2016
Event: WGC-HSBC Champions
Winner: Hideki Matsuyama, -23
Runner Up: Henrik Stenson, Daniel Berger -16
What Happened: With a final-round 6-under 66, Matsuyama made golf look easy, cruising to a seven-stroke victory over Open Champion Henrik Stenson and American Daniel Berger. It was the third career win for Matsuyama, and the first of what would be a three-win PGA Tour season. 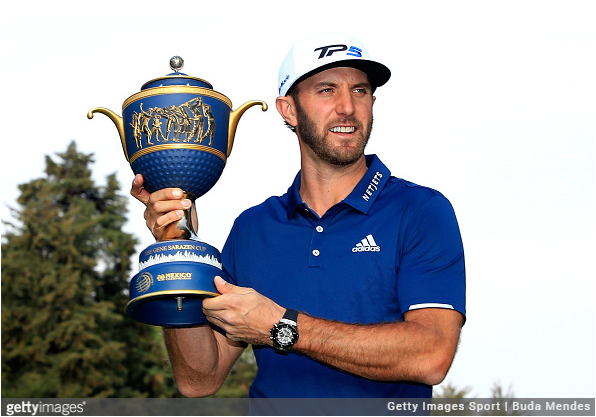 Date: Mar. 5 2017
Event: WGC-Mexico Championship
Winner: Dustin Johnson -14
Runner Up: Tommy Fleetwood -13
What Happened: Johnson briefly lost a significant lead on the back nine, but collected himself to capture his second win in as many starts, and his fourth career World Golf Championships title. 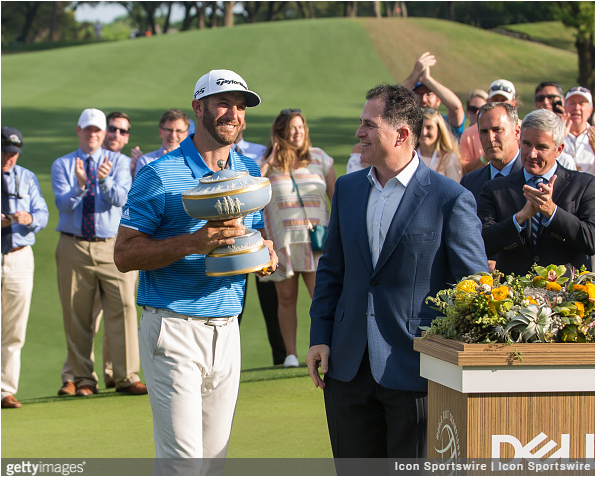 Date: Mar. 26 2017
Event: WGC-Dell Technologies Match Play
Winner: Dustin Johnson 1 up
Runner Up: Jon Rahm
What Happened: It was DJ’s third win in as many starts. The first (at Riviera) vaulted him to No. 1 in the world rankings and then the next two cemented that status. He became the first player to win every WGC event, something even Tiger hasn’t done despite 18 WGC wins. 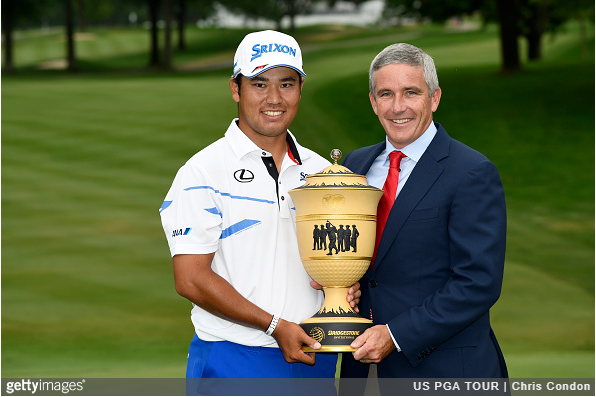 Date: Aug. 6 2017
Event: WGC-Bridgestone Invitational
Winner: Hideki Matsuyama -16
Runner Up: Zach Johnson -11
What Happened: Matsuyama, the 25-year-old phenom from Japan, shot the finest final round in the history of the World Golf Championships (WGC): an impeccable bogey-free 9-under 61 which led to a landslide five-shot victory at the WGC-Bridgestone Invitational.